Finding the meaning of an Aboriginal word

A guide which steps you through the process of finding the English meaning of an Aboriginal word. 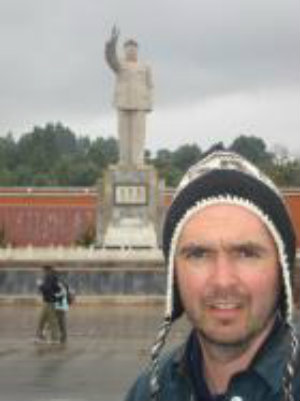 Visitors should be aware that this Research Guide may contain images or documentation relating to Aboriginal and Torres Strait Islander people who are deceased.

This guide helps you to find the English meaning / interpretation of an Aboriginal word. Click onto the tabs across the top of this page for more detailed information. 'Victorian Indigenous languages mostly express concepts relating to a world that has changed a lot from the time of European settlement. Often concepts that apply to activities and places that exist now, do not have equivalent translations in Victorian Indigenous languages.' (VACL)

To begin, it first may be helpful to understand the scope of your search. There were and are, hundreds of Aboriginal dialects throughout (Thieberger and McGregor, 1994). There is, however, no single dictionary, as there is in English, which covers all the Aboriginal words.

Many Indigenous word dictionaries are organised differently to their English counterparts. They are often arranged according to locations, such as state, and within this, according to the Traditional Owners of that area.

Thus, knowing where a word originated from or which Traditional Owners used the word will help you to narrow down your search.

If you cannot find a word, it may be that it is not in a dictionary. Also keep in mind that some Indigenous languages have been passed on orally, rather than written down, so pronunciation and spelling may vary. To complicate things even further, an Indigenous word may have different meanings across different dialects (Reed, 1977).

For words that can not be found, it might be helpful to approach the source of the word. For example, if the word is used as a street name or building name, then check with the body responsible for naming it.

Please note that the Victorian Aboriginal Corporations for Languages advises: 'If you would like to use Indigenous words to name a public place, facility or program it is protocol to use words from the Indigenous language of the land where the place to be named stands, or where the program is run. It is then appropriate to seek permission from the Traditional Owners of that language area to use their words in the name.'