Researching your ancestors from Great Britain and Ireland

A guide to researching your ancestors in England, Wales, Scotland, Ireland, the Isle of Man and the Channel Islands, using resources at State Library Victoria.

Poll books were first introduced in 1694 and usually contained the names of electors, their residence, their entitlement to vote (mainly freemen and freeholders) and the names of the candidates they voted for. The books were publicly available, a practice which continued until 1872 when a secret ballot was introduced.

Where to find records

The British Library holds the national collection of electoral registers from 1832 to the present day, however the collection is only complete from 1947 onwards.

The content, arrangement and availability of the registers varies greatly so for detailed information please consult the following guides to the British Library's holdings.

In 2015 the British Library and FindMyPast digitised the existing England and Wales Electoral Registers from 1832-1932 and made them available on the FindMyPast database. See below for further information. 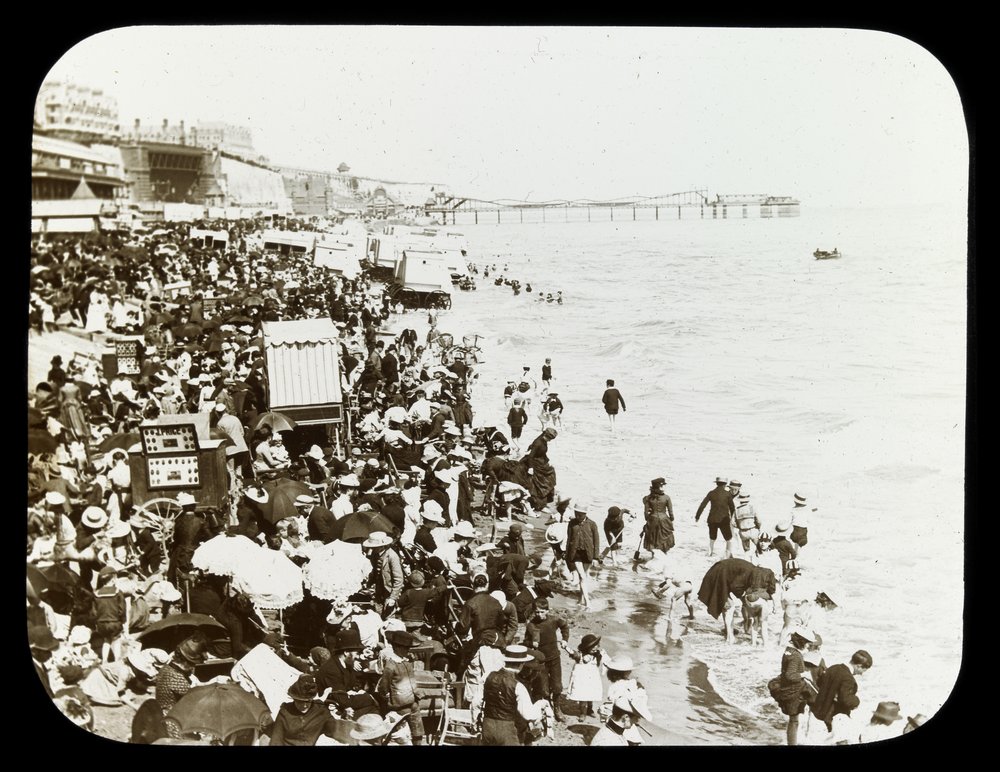