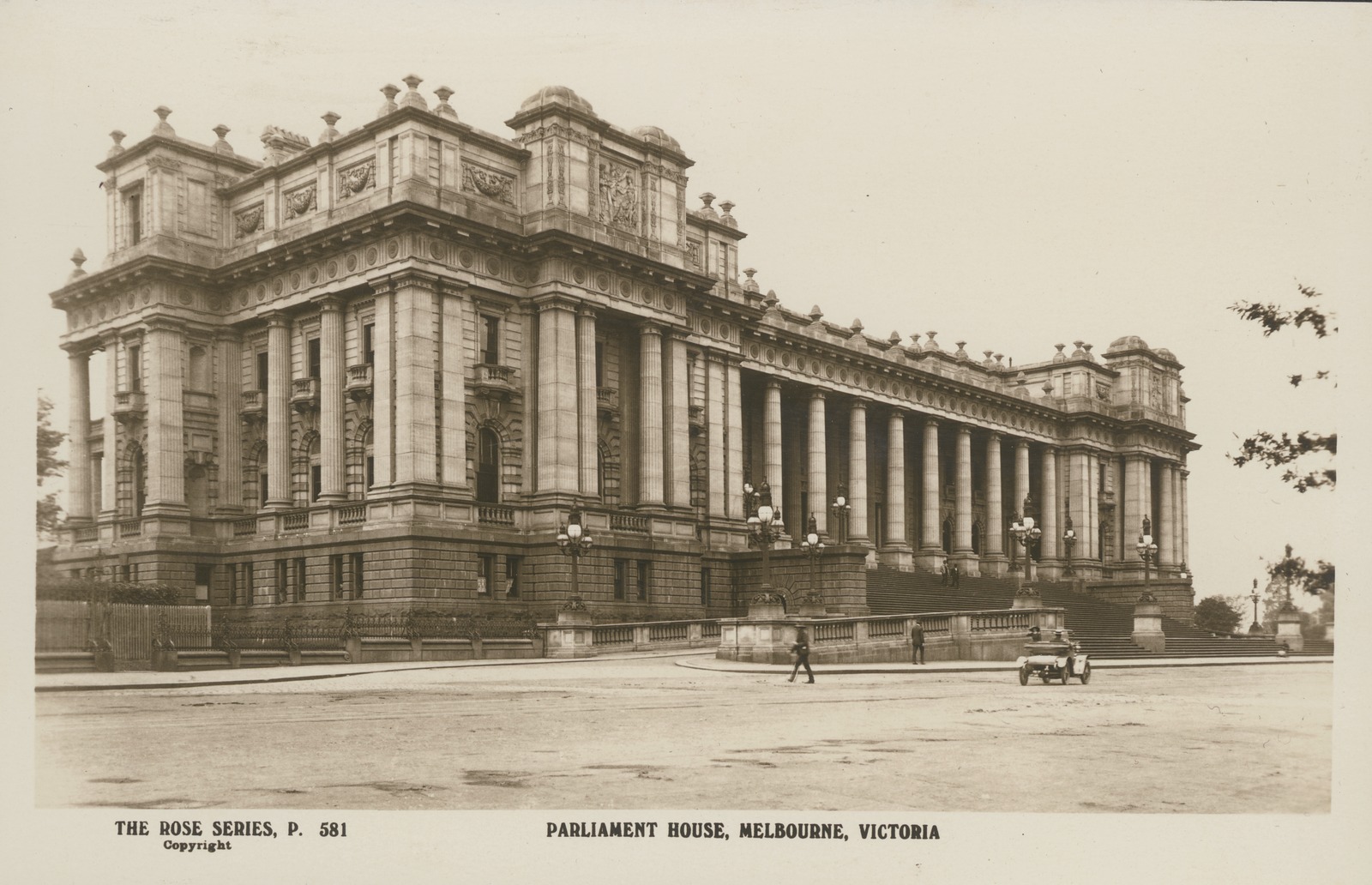 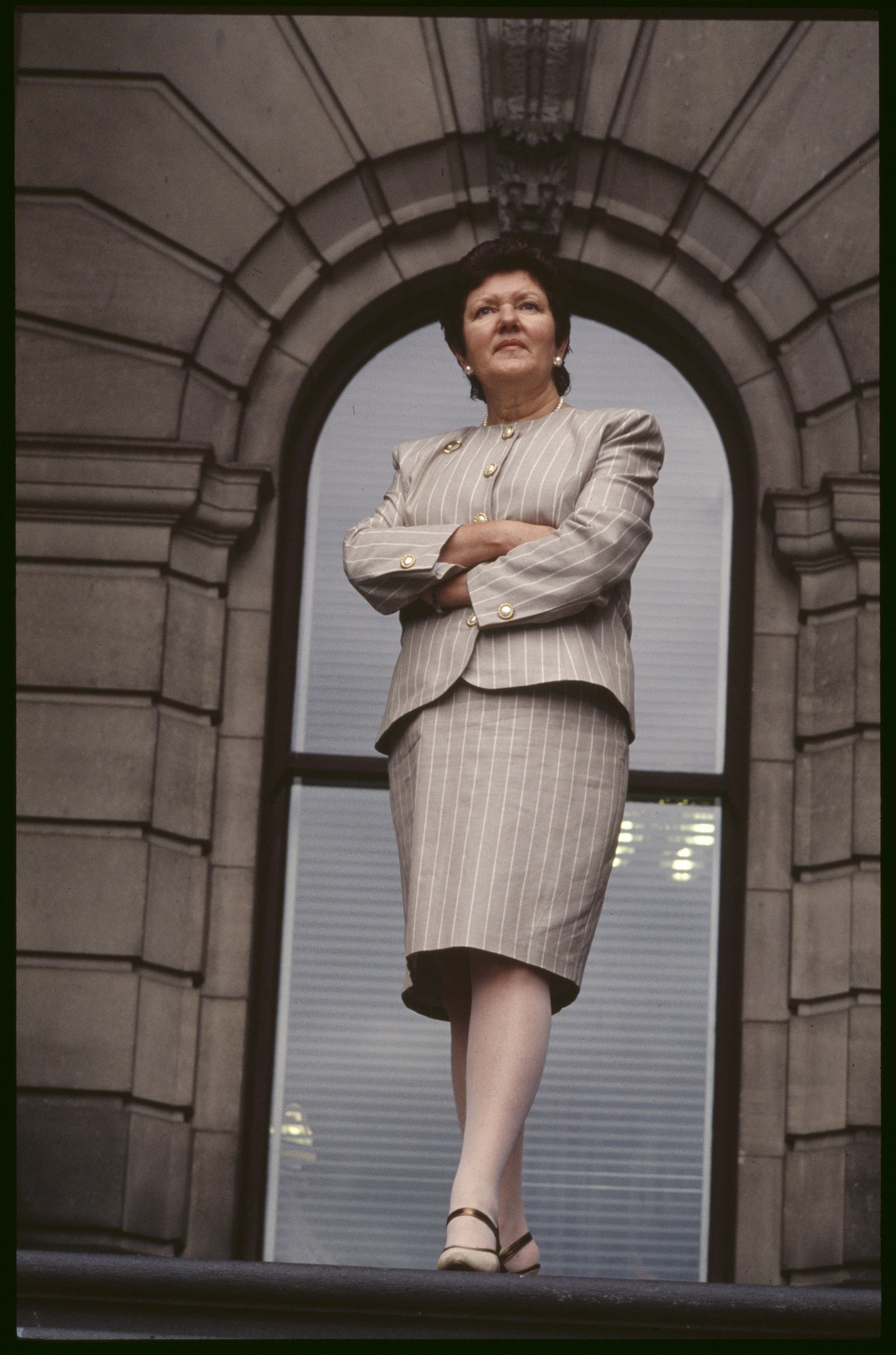 Some of the most notable references on Victoria's parliament and parliamentarians are listed below.

The items listed below provide histories of Parliament, biographical information on former parliamentarians and lists of ministers and ministries.

There is a civil establishment section listed in the table of contents of the Statistics of the colony of Victoria for the years 1856-1962.
They are available online via the Victorian Parliamentary Papers Database.

Civil establishment of Victoria 1863-1867
Also known as the “Blue book”. This list includes; governors, ministers, members of Parliament, judges, senior offices in the police force, officers of the defence forces, most public servants and senior government officials not employed under the Public Service Act.

Statistical register of Victoria 1868–1916
Published annually it includes a section usually labelled the “Blue book” which lists people such as the governor, ministers, members of Parliament, judges, some officers of the police and defence forces, university professors and some senior officers not employed under the Public Service Act.

The Blue books are online via the Victorian Parliamentary Papers Database.
Please note: some years have more information than others. For example in the issues from 1887 to 1891, the Blue book included most public servants.

Contacts & services directory
A directory to departments and various other bodies associated with government.

Civil establishment of Victoria
Microfiche copies are available from 1853–1873 and should be used in preference to printed copies. It repeats some of the holdings of the Statistical register and includes printed facsimiles for 1851 and 1856.

Directory of government departments and authorities 1971–1979
This listing includes holdings from 1974. Unfortunately 1971–3 is missing. The final print directory was published in 2008. From 2008 directories available online (see above).

Search the Re-member database for biographical details of former members of the Victorian parliament. 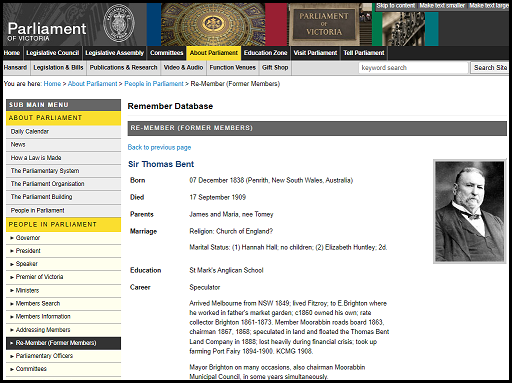 The State Library's  Australiana Index contains references to published material, such as newspapers, journals and books; biographical and local history records. Search for the name of a politician to find indexed references. 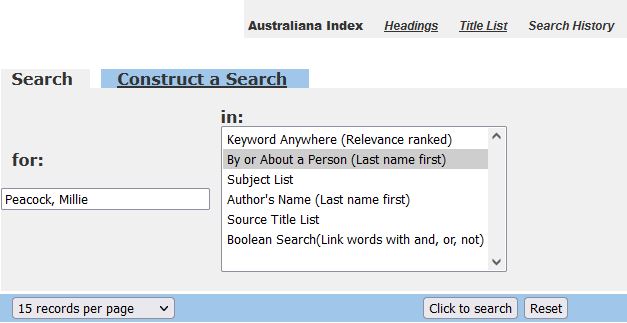 Newspapers can be particularly useful for finding information on politicians. They can be used to trace an individuals career, obtain information on elections and report on parliamentary affairs.

The Trove Digitised Newspaper database provides full text access to a range of Victorian newspapers, published between 1803-1954.
Try searching Trove for a name, a name and place, or an event. Use quotation marks around keywords to search as an exact phrase, i.e. "Thomas Bent" Brighton 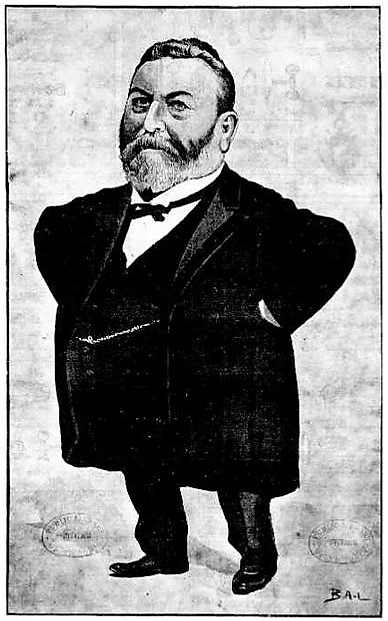 If the newspaper isn't on Trove you may need to explore the collections held in the State Library's Newspapers & Family History Reading Rooms.

Our Library subscribes to a wide range of current and historic Australian and international newspapers databases. They are available in the Library and many can be accessed offsite by Victorian residents who are registered State Library members.

Click title for relevant years to go to the catalogue record. 1866–1910 is available on microfiche. Use in preference to print copies.