A companion to the State Library of Victoria's 'As modern as tomorrow' exhibition. Includes images held in our Pictures Collection and links to external sites. Explores individual photographers and photographic styles.

In the mid-20th century, Melbourne was shaped by modernist influences from abroad. This period saw an influx of people from Europe, including Wolfgang Sievers, Helmut Newton and Henry Talbot.

They brought with them a modern aesthetic and new skills from their training at influential schools such as Berlin’s Reimann School and Contempora School of Applied Arts. 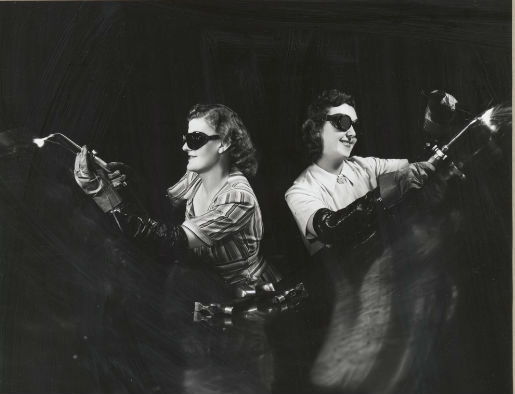 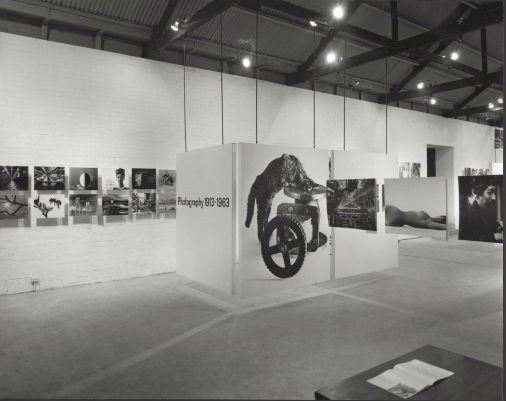 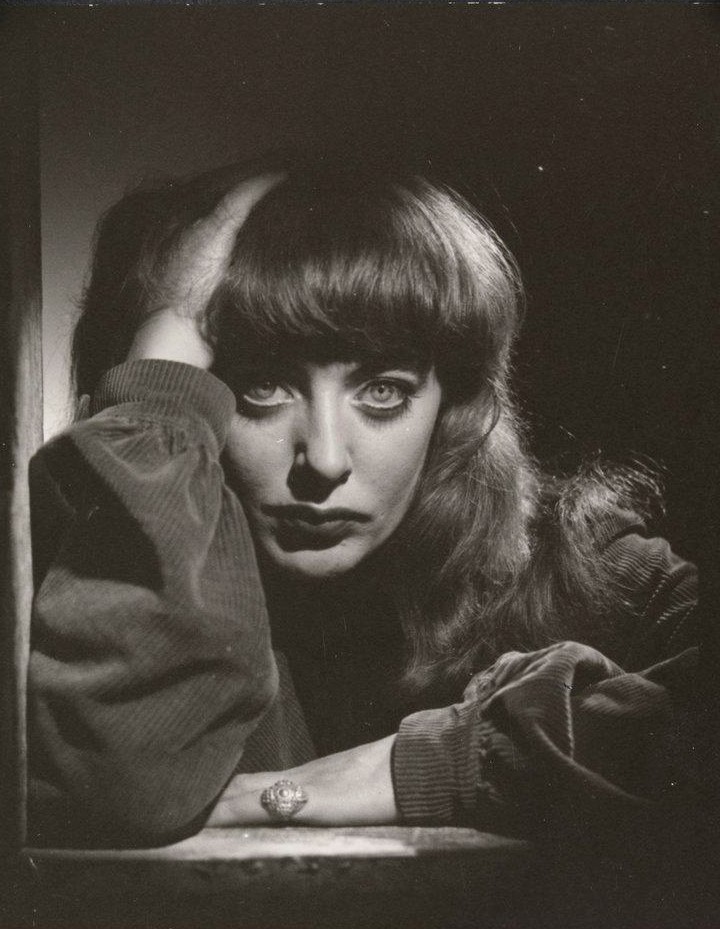 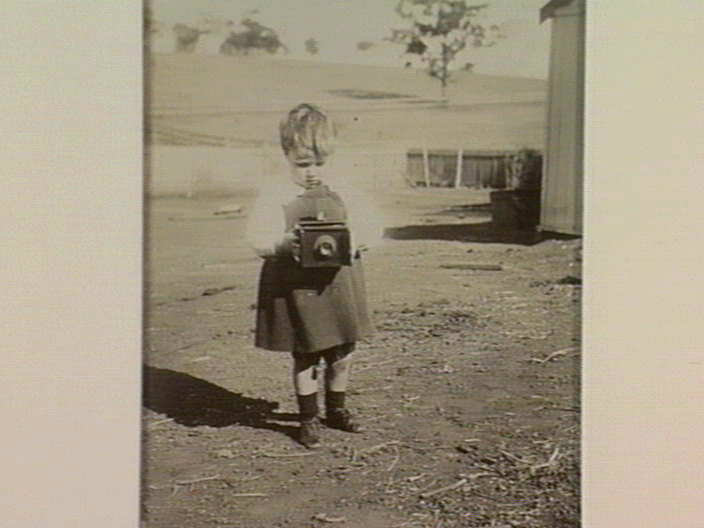 History of the camera 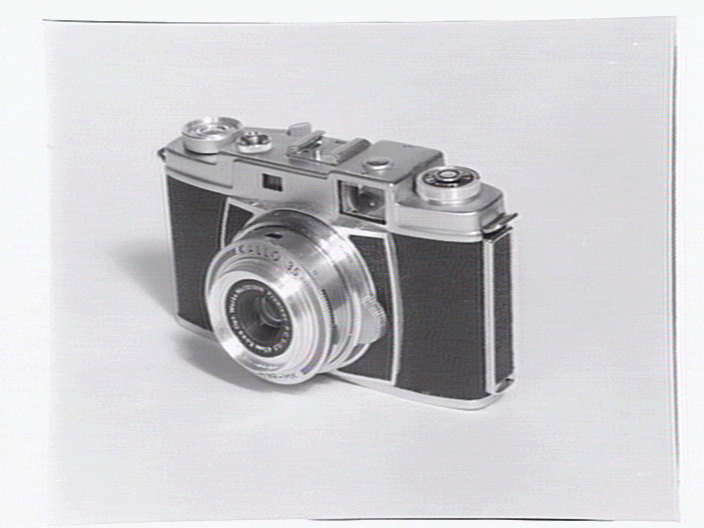 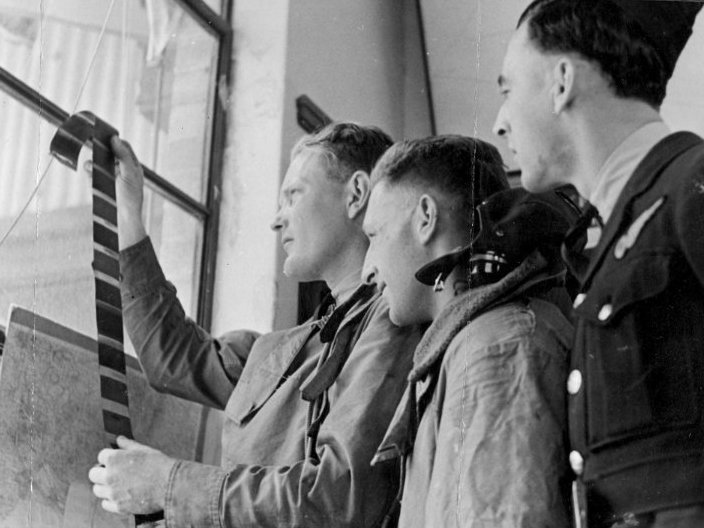 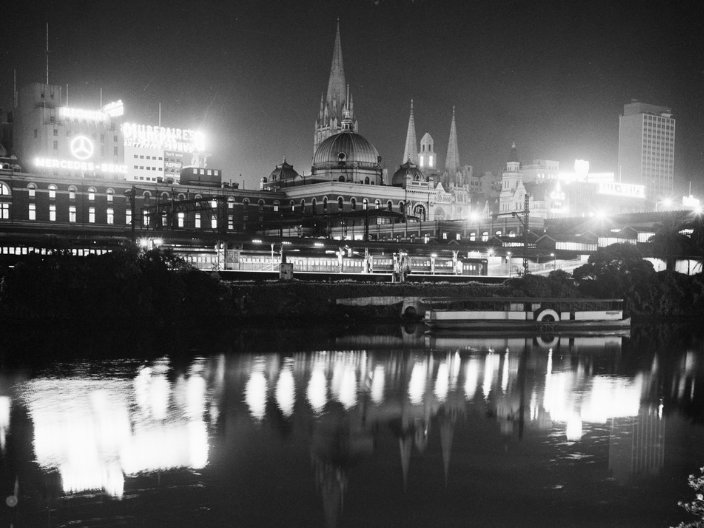 Photography books in the Library