What it used to cost

Provides prices for groceries, houses and wages for Victoria, spanning the 19th to the 20th century.

The court case which paved the way for the basic wage is known as the Harvester Judgement.

The Library's Ergo website provides information on the 8-hour day, unions in Victoria, and all about the men and women who fought for workers' rights. 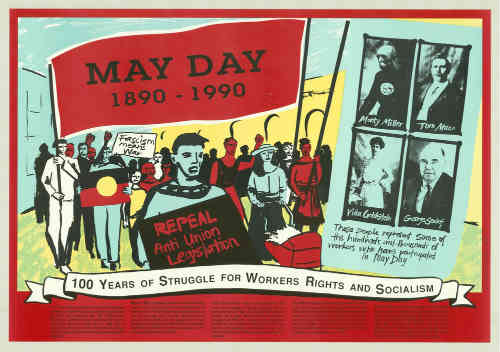 The book Decades of change includes detailed figures on wages, groceries and real estate as well as many other areas, organized by the decades of the twentieth century (1900-1988). Each chapter gives the weekly wage for that year according to chosen occupations, i.e. the weekly wage of a coachman in 1929 was $10 (figures are converted), the price of milk in 1929 was 7c per litre.

The book is also divided into a series of junior books, according to decade.

From our Pictures Collection 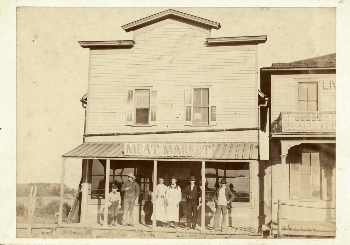