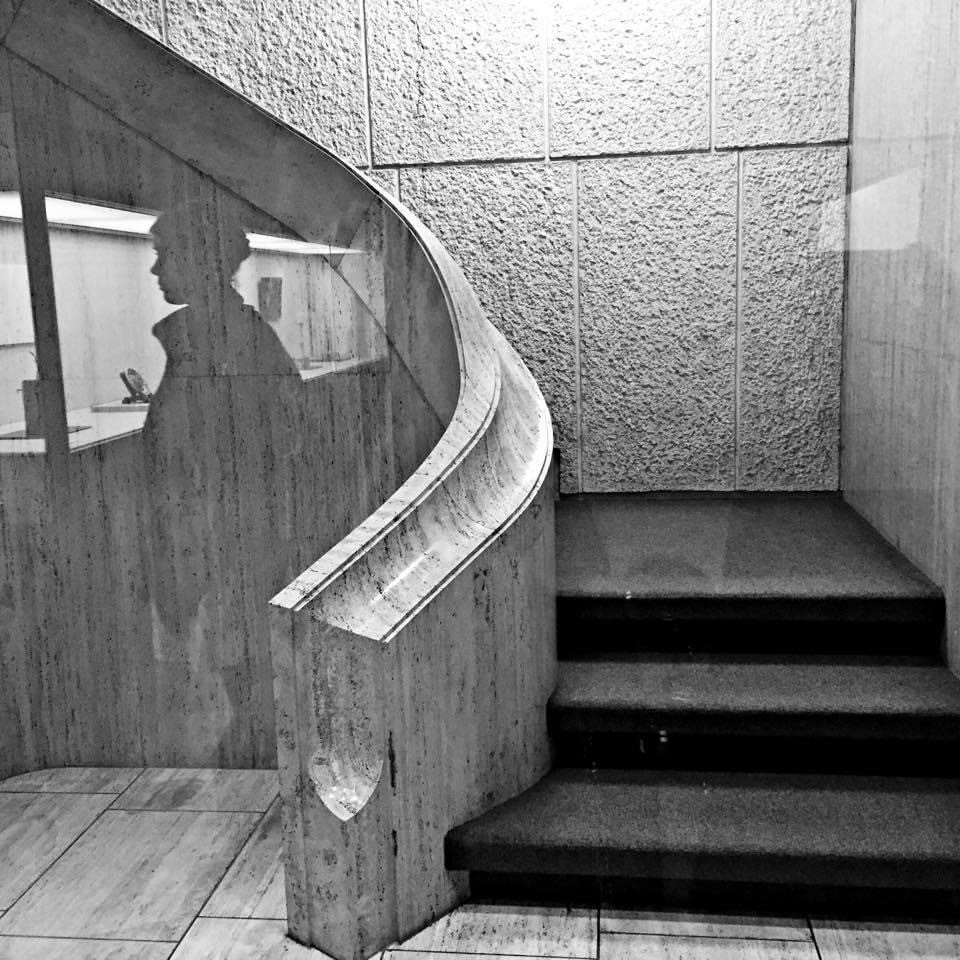 Kylie Best
Contact:
Contact me via our online reference service citing my name and the title of this guide

The State Library of Victoria collects a variety of materials relating to:

A highlight is our Riley & Ephemera Collection, which includes pamphlets, posters, badges and other ephemeral materials. The bias of this collection is left-wing, reflecting the position of its founding donor, Fred Riley, and the nature of the organizations who rely on promoting their causes through ephemeral items like leaflets. However attempts are made to collect from all points of view.

Our collections are especially strong in these subject areas:

There are also ephemera files for most suburbs of Melbourne and many Victorian towns, which contain material relating either to:

Another significant component of the collection are ephemera files of material for many other countries, particularly those countries which have undergone political struggles that have engendered local support groups, for example East Timor, Chile, Greece, El Salvador, Afghanistan. 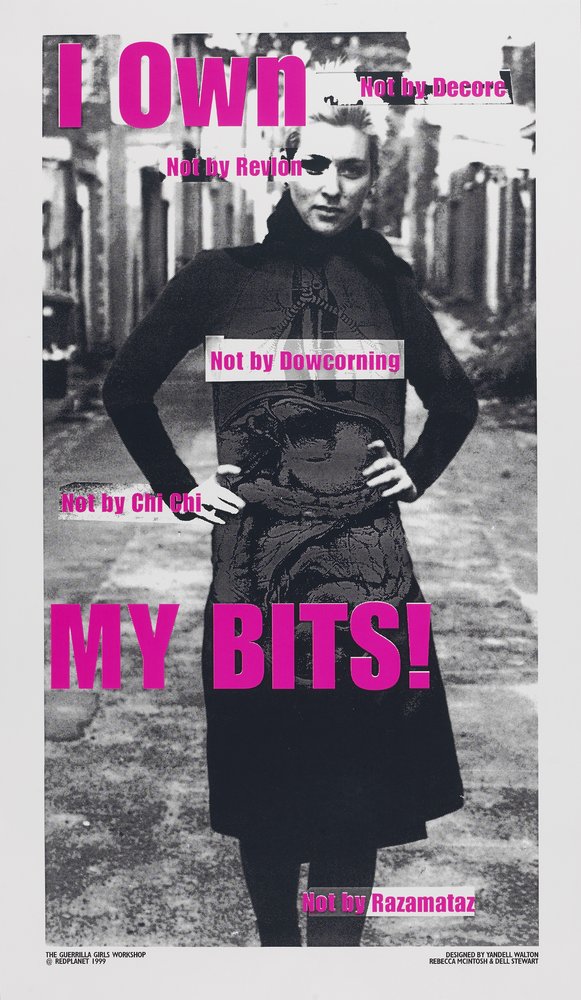