Records and statistics relating to Aboriginal Australians may be inaccurate. 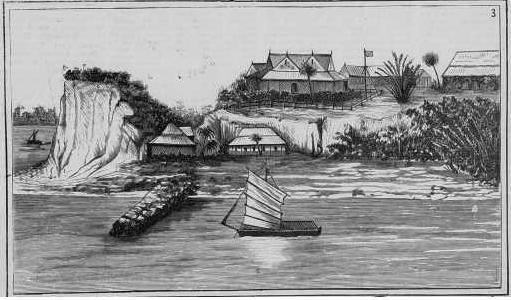