Current Victorian acts and regulations relating to bushfires, arson, fire prevention and control, lighting of fires, and states of emergency are available online at Victorian Legislation and Parliamentary Documents.

The Code of practice for bushfire management on public land (PDF) 2012 provides 'a framework for the management of fire on Victoria’s public land including planned burning and bushfire response' and 'strategies for prevention, preparedness, response and recovery activities while outlining new statutory obligations during bushfire responses such as the Fire Services Commissioner’s requirements and the obligation to warn the community'.

The National Construction Code can be accessed for free by creating an account or onsite at State Library Victoria. See DELWP - Planning for bushfire prone area maps. Building Acts, Amendments and Regulations are available from Victorian Legislation and Parliamentary Documents.

Standards Australia and the Commonwealth Government are making this Standard freely available for all Australians until 30 June 2021. It can be downloaded through vendors including SAI Global (choose PDF Product Format):

AS 3959:2018  Construction of buildings in bushfire-prone areas

Historical Victorian acts are available online. The website includes a facility to search the text of the acts. However, the printed consolidations listed below may be easier to use, as they give clear information about the amendements made to an act over time.

See below for acts in the consolidations which appear to relate to bushfires. Some may relate to fires more generally, or fires in metropolitan and suburban areas, or fires in properties or buildings (as opposed to forest or grass fires). It can be difficult gauging this from the descriptions included in the indexes so you will need to look at the acts to determine their relevance.

1890 consolidation
Index in last volume of the set. See:

1929 consolidation
Not indexed - organised by title. Consult it to see changes to Acts listed in the earlier consolidations. 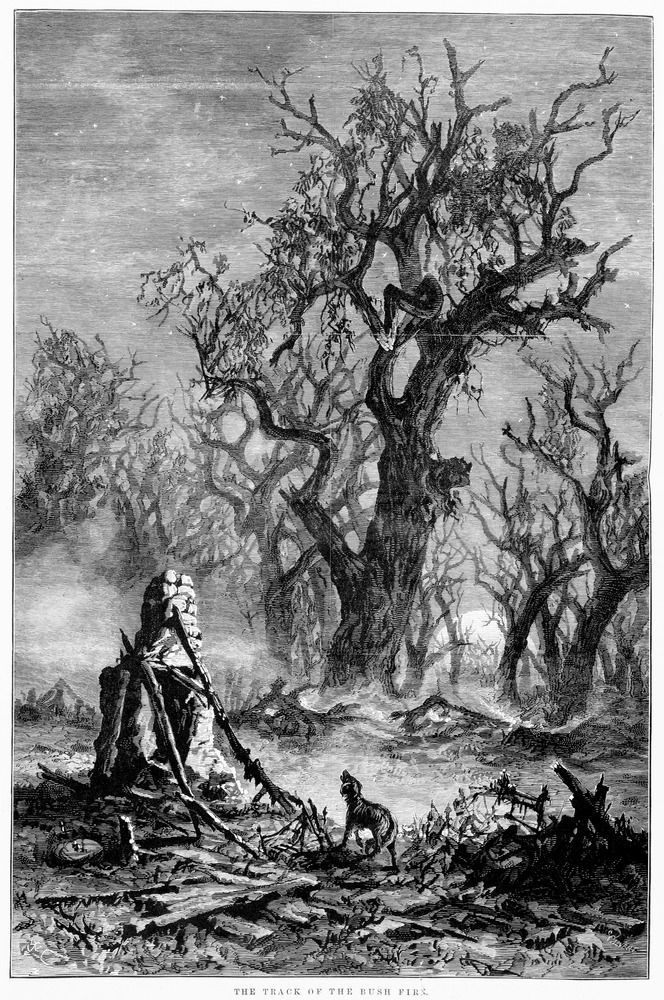