Official guide to the picture galleries, and catalogue of fine arts

Account of the opening of the exhibition and description of exhibits in the Illustrated Australian News, 15 August 1888, page 154, page 155, page 156. 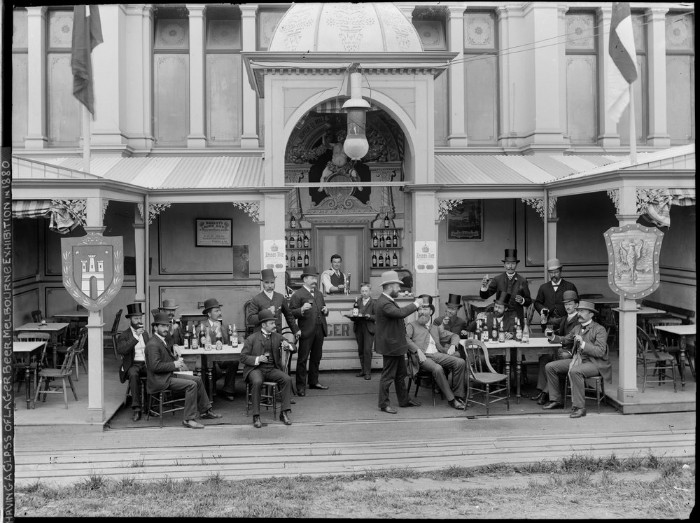 Identity photographs of exhibitors and contractors

The Melbourne Exhibition required lots of behind-the-scenes work by exhibitors and contractors. With so many people to keep track of, it was decided that photographic portraits should be taken, for identification purposes. The Library has two of the six surviving volumes of these photographs

The first volume held is the Album of security identity portraits of members of the Victorian Court, Centennial International Exhibition, Melbourne, 1888. The 544 photographs in this album have been digitised, and can be viewed online and downloaded. This catalogue search will take you to all of the images in the album if you’d like to browse through them. To search for an individual portrait, add a surname at the end of the words in this search box, then click ‘Search’. To find out which company an individual represented, click on their record, then click ‘Details’. (Note that Public Record Office Victoria also holds portraits of members of the Victorian Court, likely to be different to the images in this album. Read on for information about PROV's portrait album collection). 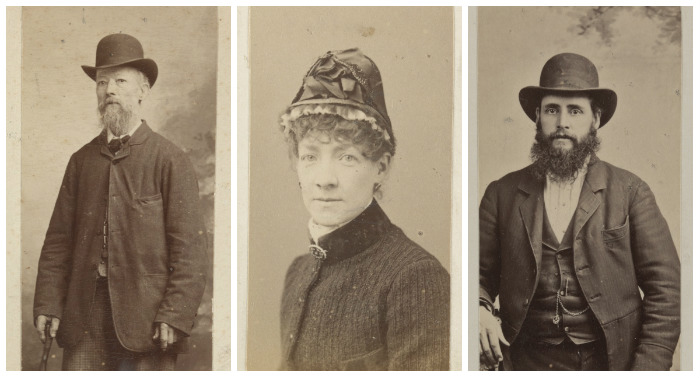 The second album held by the Library is the Album of security identity portraits of members of the British Court, Centennial International Exhibition, Melbourne, 1888. The 397 photographs in this album can be viewed by appointment.

Search their collection for 'Photograph Albums of Individuals Associated with the 1888 International Exhibition Melbourne' (VPRS 840), then use the 'Search within this series' option to search for names of individuals. Some of images in the PROV's albums have been digitised and added to Flickr.

Modern books looking back at the 1889 Paris Exhibition:

Eiffel's tower: and the World's Fair where Buffalo Bill beguiled Paris, the artists quarreled, and Thomas Edison became a count

Views of the Victorian Court at the Paris Universal Exhibition, 1889:

St George and the dragon

The statue St George and the dragon by Joseph Edgar Boehm was brought out from Europe and displayed at the Melbourne Exhibition. It is listed on page 647 of the Exhibition's Official record. It was purchased for £1000 and installed on the State Library's forecourt, where it stands today. 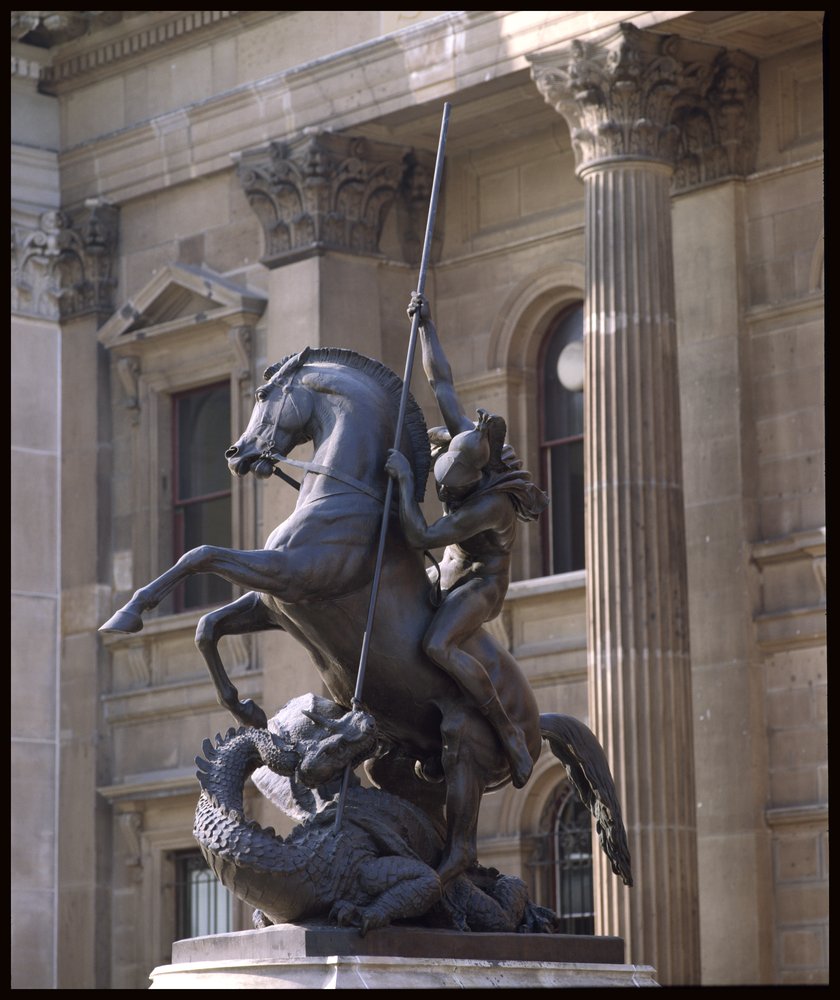 Page 302 of the Melbourne Exhibition's Official record indicates that 'an electric railway exhibited by Messrs. W.H. Masters and Co., was opened to the public on the 19th November 1888 [...] The site was at the Northern end of the gardens and ran parallel with Carlton Street'. After the exhibition the equipment was purchased by The Box Hill & Doncaster Tramway Co, Ltd. and used to set up the first electric tramway in Australia. Read more about it in the booklet Australia's first electric tram. 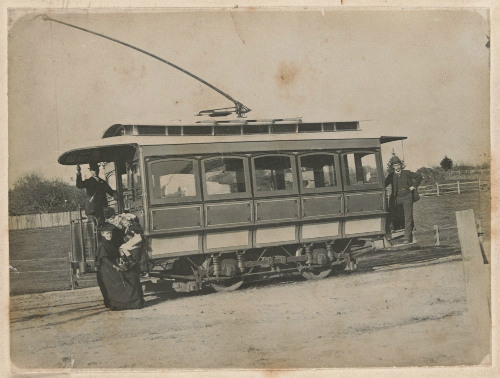