From the mid-19th century, free public lending libraries had begun to be established in the United States and England, and in April 1883, Head Librarian Thomas Bride produced a report urging the establishment of a lending library, with a collection separate from that of the Reference Library.

I am of the opinion that an important function of the library will be left unfulfilled if a lending library be not established ... If the aim of public libraries be not only to preserve but to diffuse knowledge as widely as possible, every facility should be afforded for the encouragement of healthy reading and it would seem that the system of lending libraries is a most potent agent to this end.  Argus 24 April 1883 p.6

Bride pursued this project tenaciously, and finally, on 8 August 1892, the Lending Library opened. It was an immediate success. In 1893, there were 93,608 loans. Concerns about the safety of books were dispelled: during that year only six books were lost, of which four were paid for. Report of Trustees....1893 p.10

The Lending Library continued for nearly 80 years, closing on 27 February 1971 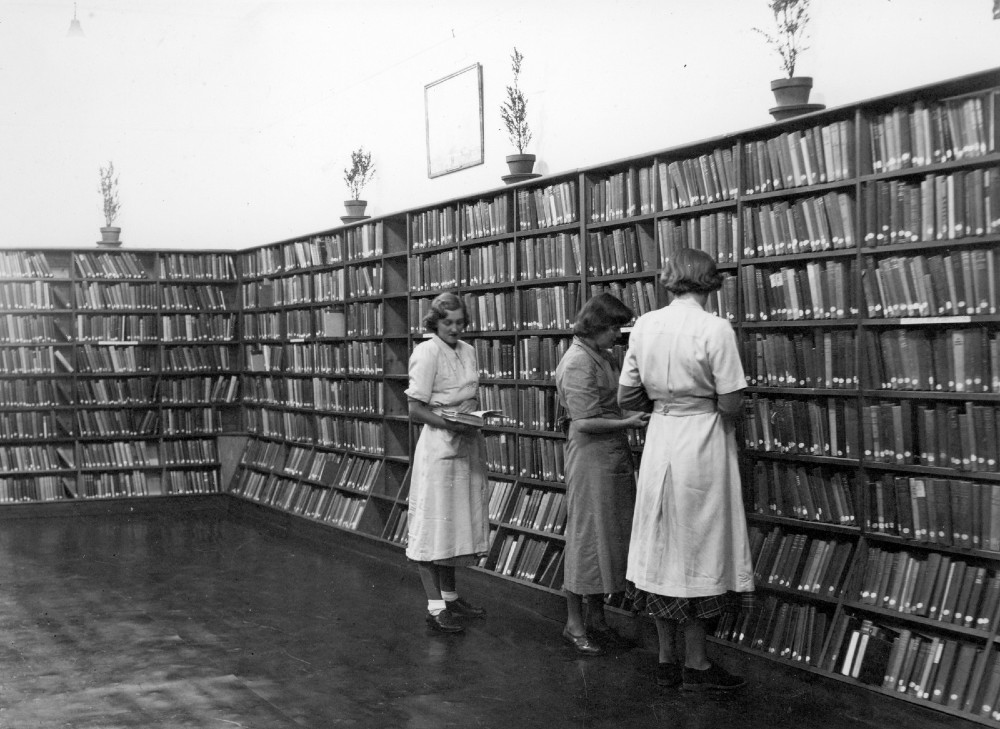 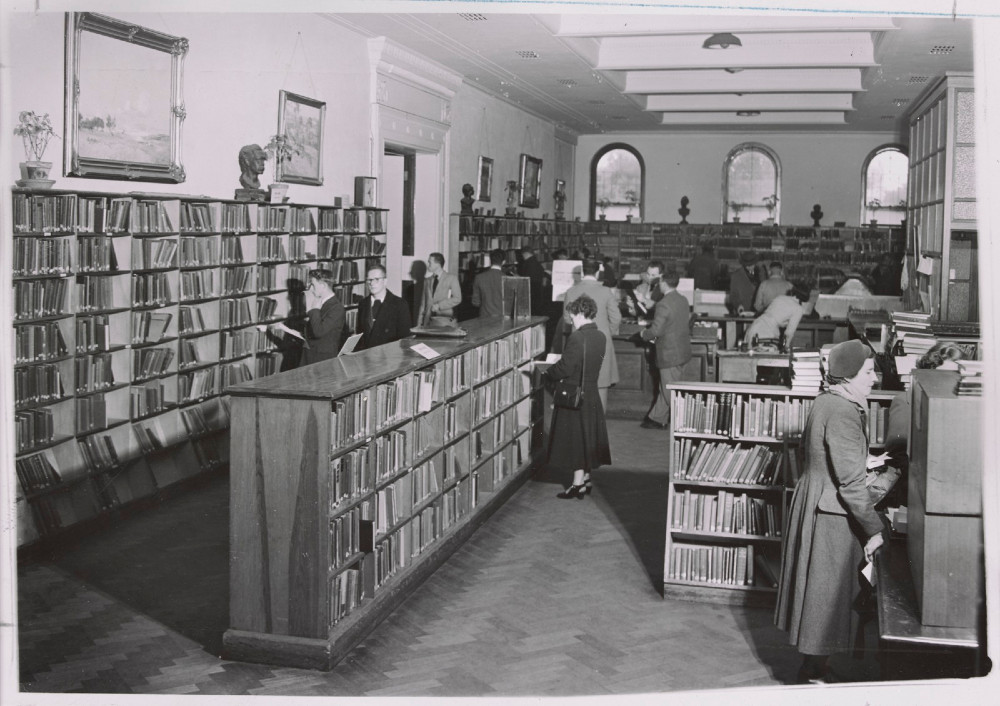 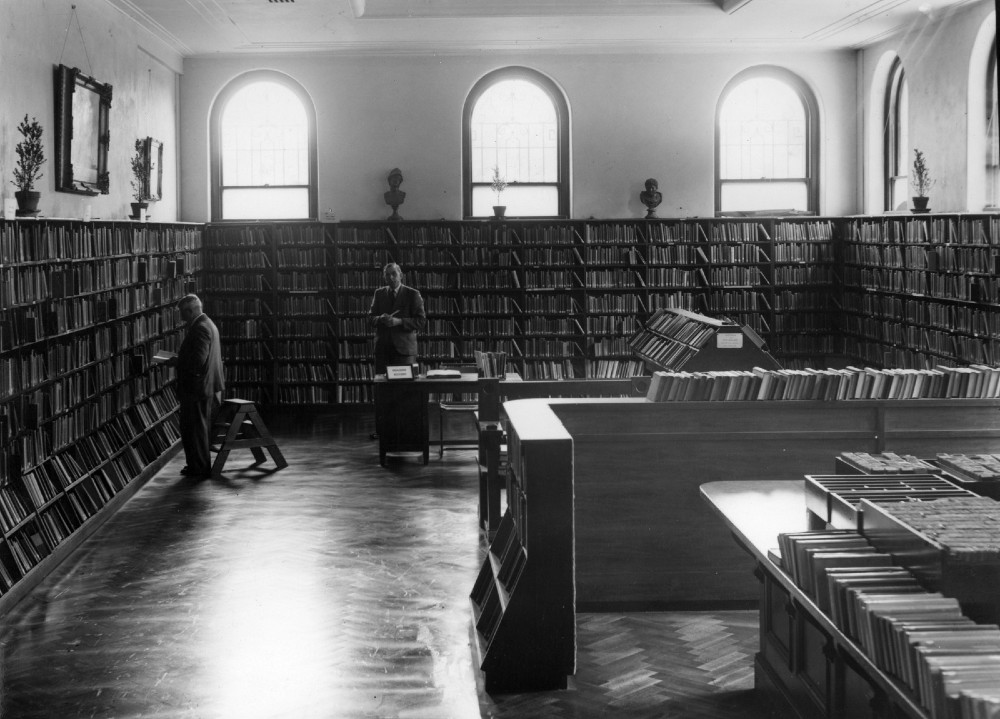 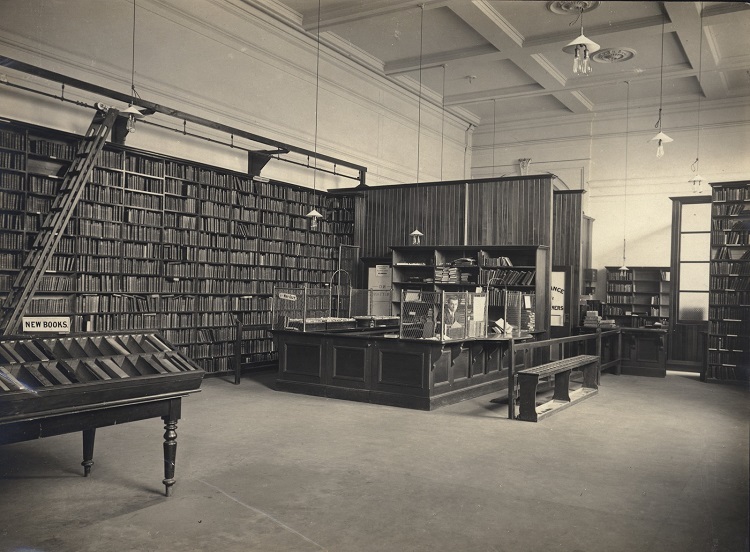 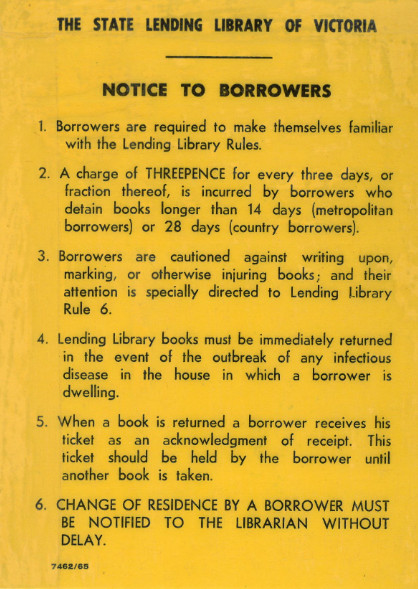 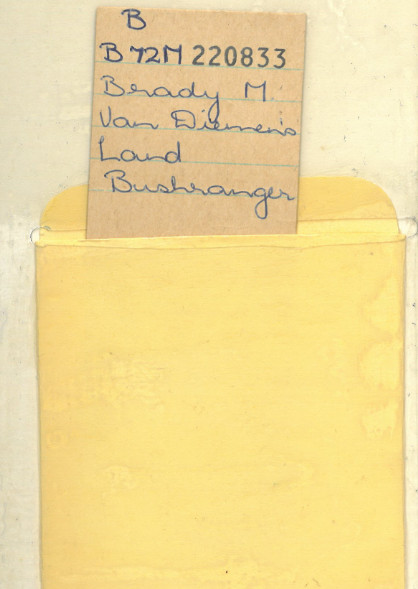 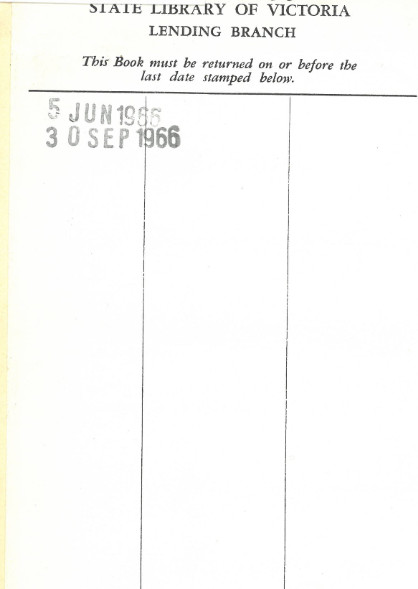