The Political Ephemera Collection (also known as the Riley Collection) is based on Fred Riley's donated collection of flyers, handbills, badges, leaflets and posters.  Part of this collection is a wide range of posters, dating mainly from the 1970’s - they provide an illustrative and artistic portrayal of political and community action in Victoria.  The move towards self determination and a casting aside of the assimilationist model led to the growth of services and structures managed by and devoted to the needs of Aboriginal people; many illustrated in the Riley Poster Collection.

The posters promote rallies and marches for land rights, Native Title and reconciliation and illustrate the alignments between Aboriginal groups and others such as the anti uranium mining movement and human rights groups.  As dedicated social and support services are created, posters promote organisations such as Aboriginal Legal Aid, Aboriginal Health Service, Aboriginal Childcare Co-op; orientation and support schemes at universities. They are invitations to share in both celebration and commemoration at events such as NAIDOC week and reconciliation initiatives.

Journals produced by Aboriginal groups provide some context for many of these posters as the articulation in print of the concerns and campaigns of Aboriginal people.

The community press sector – such as Another Planet and Red Letter Press  produced art posters, some of which are digitised and available for viewing through the Library catalogue. 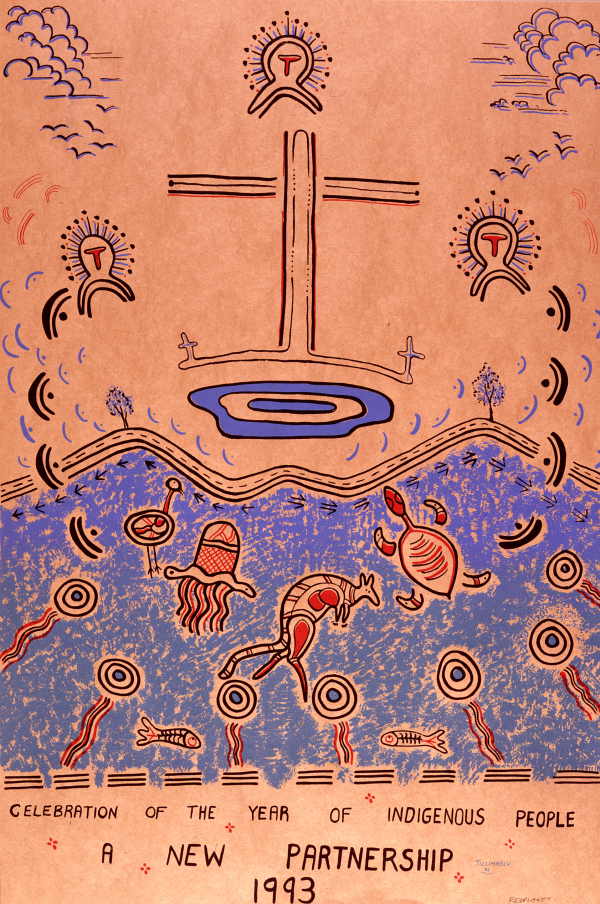 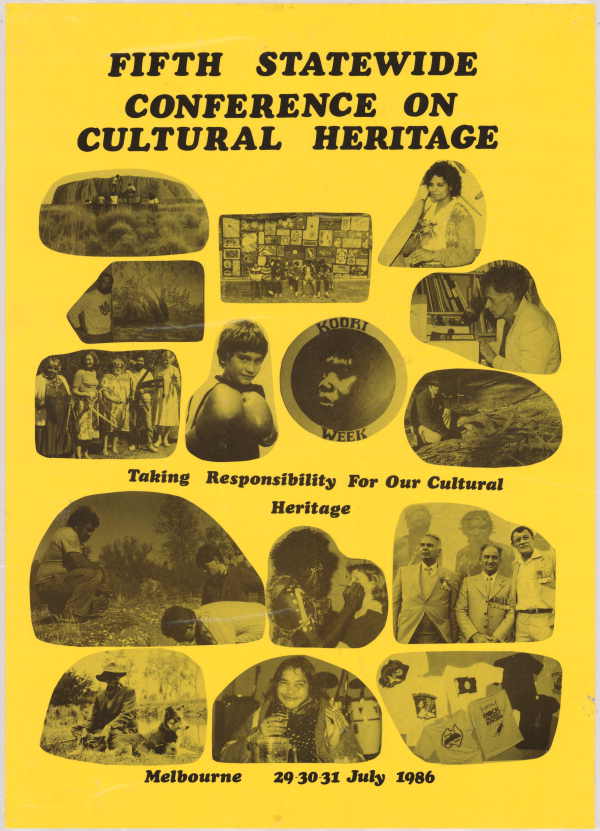