Libraries and archives can be repositories of significant and precious personal information for Aboriginal people and their communities.  Discussion relating to this, the potential tension between material and access and the inclusion of Aboriginal perspectives in the historical record is covered in some of the sites below. Organisations such as AIATSIS have developed online exhibitions and undertaken digitising projects to make significant government resources widely available.

Management of Indigenous collections in libraries and museums.

In 2017, NSLA libraries in Australia will celebrate the fiftieth anniversary of the historic 1967 Referendum with an online exhibition, Right Wrongs.

A 90.77% yes vote removed the reference to special laws for Aboriginal people in s.51 (xxvi) - "The people of any race, other than the aboriginal people in any State, for whom it is necessary to make special laws"; and deleted s.127: "In reckoning the numbers of the people of the Commonwealth, or of a State or other part of the Commonwealth, aboriginal natives should not be counted."
The referendum proposed to change the constitution to enable Aboriginal people to be counted in the census, and that they be subject to Commonwealth laws, rather than the previous legislative framework of individual states. 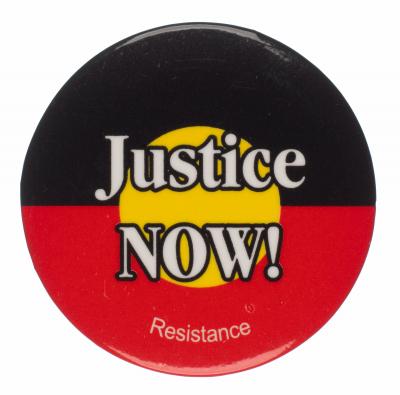 Indigenous notions of ownership and libraries, archives and museums.

Bibliographies - resources for researching Aboriginal Australians. Covering a range of subject areas, the Library doesn't hold all items referred to. Library staff can help you to locate them in other libraries or archives.