This Graphic Novels page was researched and compiled by Stephanie Walden, Literary Studies student at Deakin University, during her 2015 Internship hosted by the State Library Victoria.

This page helps you find items from our growing collection of graphic novels for children and young adults, as well as the State Library's collection of zines and manga.

The Library has a large collection of both Australian and overseas graphic novels and you will need to use a number of search strategies to find graphic novels, zines and manga. 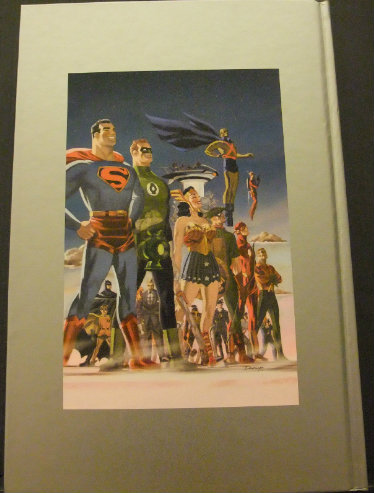 The term 'graphic novel' was first used by DC Comics in the 1970's. Whilst it may seem fairly new, the term 'comic book/strip' has been around since the 19th century.

Putting a definition to both graphic novels and comic books depends on the format and the publication of each.

A way to define whether or not a book is a comic or a graphic novel depends on both the production and content of the work.

Comic books:  are normally in print format and serialised. This means that a story line or character in a comic book can be told or used over a broad range of comics.

Many superhero stories are told through comic books, because characters are interchangeable across issues. A character in a comic book can appear more than once within an issue in different settings.

They are designed to last longer than a comic book and to be the length of most novels.

Most graphic novels have a beginning, a middle and an end with characters that develop over time. A graphic novel can also be fiction or non-fiction, or what has become a growing popular trend with graphic novels, a memoir.

Type the term 'comic' or the phrase 'graphic novels' and then use the optional boxes below the 'search' box to narrow your search.

Another way of searching through the State Library's collection is to refine your search to subject keywords such as key characters together with terms such as 'comic' or 'graphic', for example  Batman or Superman, or authors such as Neil Gaiman. Such searches will find graphic novels featuring those characters or authors, and relatable works or essays featuring the key terms in your search.

Australian authors and artists have been a big part of the graphic novel scene. Many iconic graphic novels have been published in Australia and the State Library's holdings are comprehensive.

Developed in the 1940's, manga has taken the world by storm. Manga alone makes up for a third of graphic novels and comic book sales around the globe. Originating in Japan, Osamu Tezuka was the first artist to adopt the concept of creating a Japanese comic book design with its own unique style, which has become a signature design to all manga comic books.Tezuka's most famous creation was Astro Boy.

The Library has many print and electronic resources about manga and the art of anime for both children and young adults.

To find articles about these categories, begin with a specific topic then broaden your search to capture related fields of research. For example, you can search a database like JSTOR about graphic novels in children's literature and then limit your search to find exactly what you are looking for.

The following databases are useful in establishing a literature review of your research area. Victorian registered users are able to search these databases from home, while other users can access them onsite in the Library and all are free.

The Library's online databases can be accessed from anywhere by registered Victorian Library users. The registration card can also be used to order books that are held in storage.

For more information on registering, ordering and searching, check our online videos.

The State Library's collection of zines uniquely address a variety of audiences. Zines are handcrafted, self-published pieces of literary work designed not to last and to be read once.

Zines have taken off in the past few years with the increasing trend of self-publishing. Zines can take on many forms such as a magazine, letter, a small pocket book, a wordless novel or even a comic book.

The State Library has a growing collection of zines. These are used in the Heritage Collection Reading Room and should be ordered before your visit. 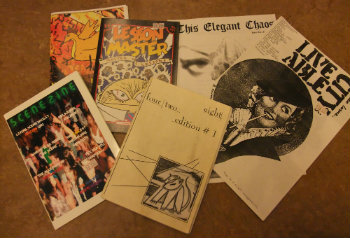 A selection of zines in the Library's collection.

Recently there has been an increase in the memoir form of graphic novels. The most famous graphic novel memoir is Art Spiegelman's Maus: A survivor's Tale (1980).

It was one of the first graphic novels to win the Pulitzer Prize. The story is about Spiegelman's parents, who were Holocaust survivors and were separated from each other at Auschwitz . The story uses animals to represent groups of people - Jews as mice, the Nazi's as cats. 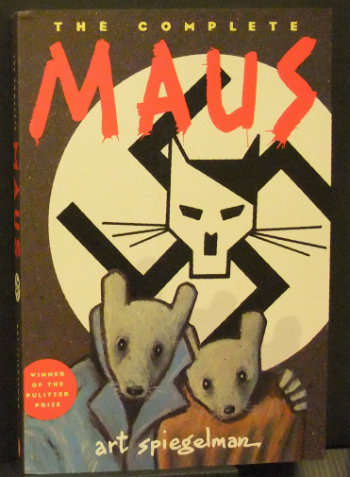 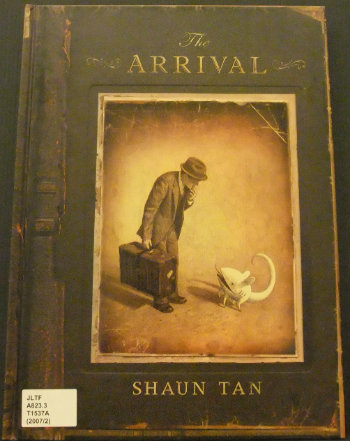 The Arrival is a beautiful, wordless graphic novel enjoyed by both children and adults. 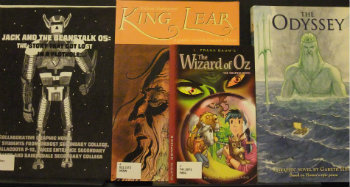 Some graphic novels are adaptations or retellings of classic literary tales. The Library has an extensive collection from The Odyssey to Jack and the Beanstalk. 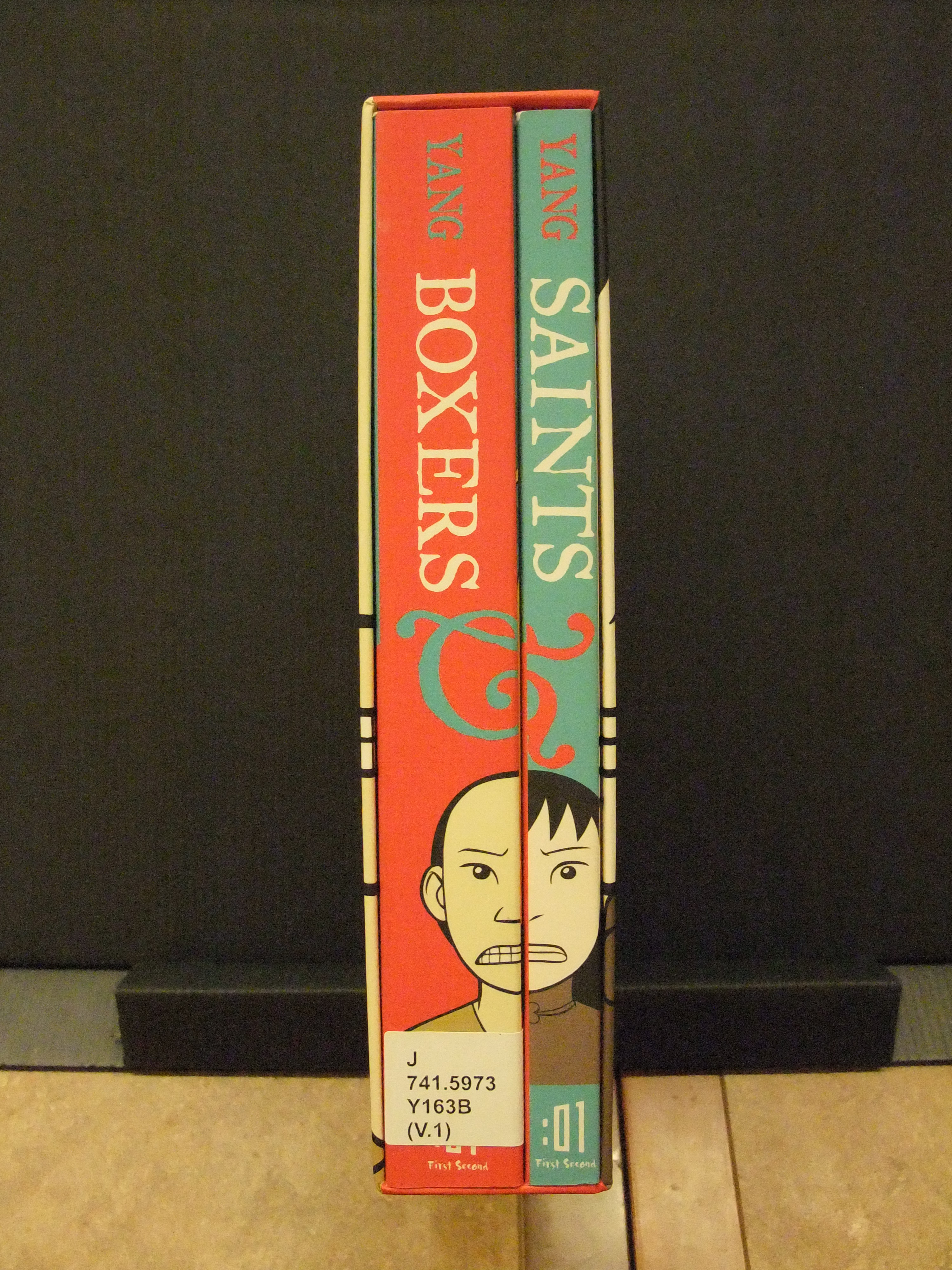 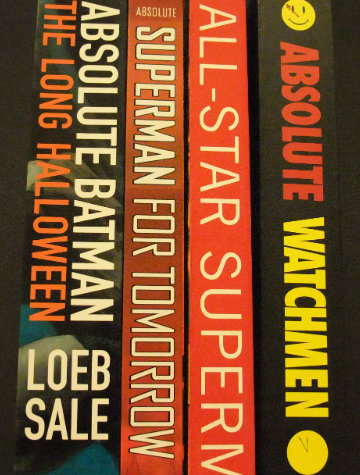 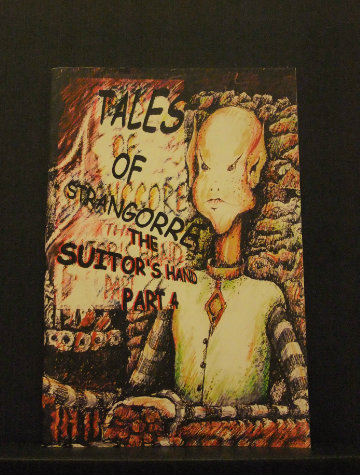 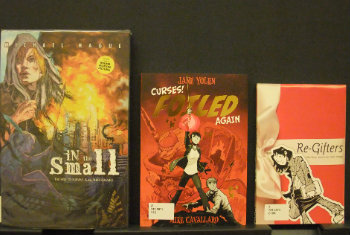 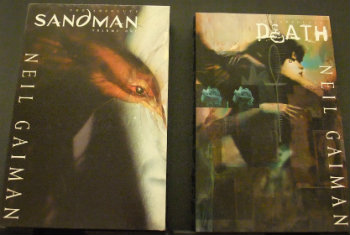 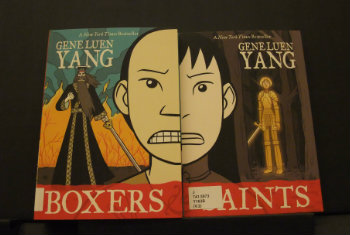 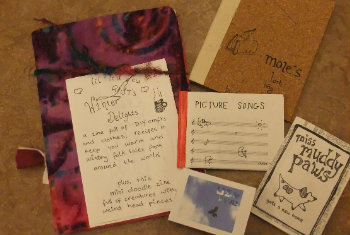 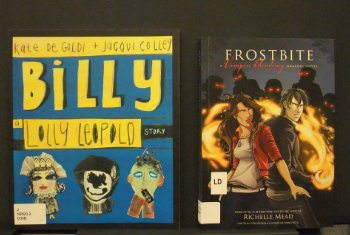 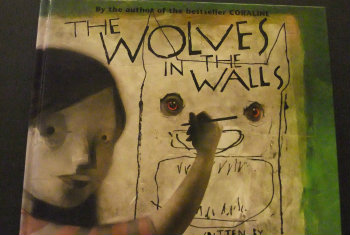 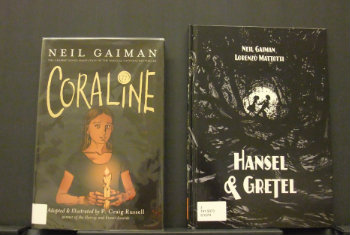