This page will help you to find children's books and eresources by or about:

The Indigenous Languages website is an initiative designed to give access to Indigenous Australian languages through digitised words lists, language records and other cultural documents beginning with material in the State Library of NSW collections

Fiction and non fiction by or about Indigenous Australians

Find fiction and non fiction children's books about Aboriginality through the Library catalogue:

You can refine your search results on the left hand side of your screen under Refine results by scrolling down to SLV Collection and clicking Children's.

Those results can be refined further by selecting one of the subjects, creation dates or genres listed on the left hand side of the screen.

The National Centre for Australian Children’s Literature (NCACL) hosts an online Resource that celebrates and promotes children’s books by and about Australia’s Aboriginal and or Torres Strait Islander Peoples, including books in Indigenous languages. The Resource provides information on books for children up to 12 years of age, including bibliographic details, subjects, age range, annotations highlighting content creators’ cultural background story location and/or community information language(s), curriculum links and teaching resources.

Dust echoes (2007) is a collection of 12 Indigenous traditional stories from the Wugularr community in Arnhem Land, narrated in English and interpreted as short animated movies for young people. Additional information is supplied including a synopsis, provenance and significance, study guides and classroom activities.

Some recent articles about the Indigenous voice in Australian children's literature include the following in full text:

'Dingo, monster, "I": Personal and cultural meanings in sand stories by a young girl, Central Australia', by Ute Eickelkamp, in American Imago, vol 71(2), 2014

'Are you talking to me? Hailing the reader in Indigenous children's literature' by Penelope Davie, in Papers: Explorations into Children's Literature, vol. 16(2), 2006

'Walking with Indigenous authors' by Michael Rose, in Bookseller and Publisher Magazine, vol. 85(9), 2006

The Children's Literature Digital Resources project initiated by Queensland University of Technology has over 500 primary and secondary resources fully digitised on the AustLit database. Click here to find representations of Aboriginal Australians in a selection of CLDR texts

Collection of six papers by academics, authors and critics 'The Aboriginal motif in children's literature' in Proceedings of a national seminar held at the University of Tasmania, Hobart 25-27 September, 1981

Article discussing how fairy tales may be reconciled with the Australian landscape 'Australia's fairy tales illustrated in print instances of indigeneity, colonization, and suburbanization' by Rebecca-Anne Do Rozario in Marvels & Tales, Vol. 25(1), pp. 12-32

Additional websites on Aboriginality include:

The State Library has produced a student study website about Indigenous rights, and a number of research guides about Aboriginal people:

Other websites include the Koorie Heritage Trust, the Koorie History website and the Australian Museum Indigenous Australia site

Selection of Publishers of Indigenous Books for Children 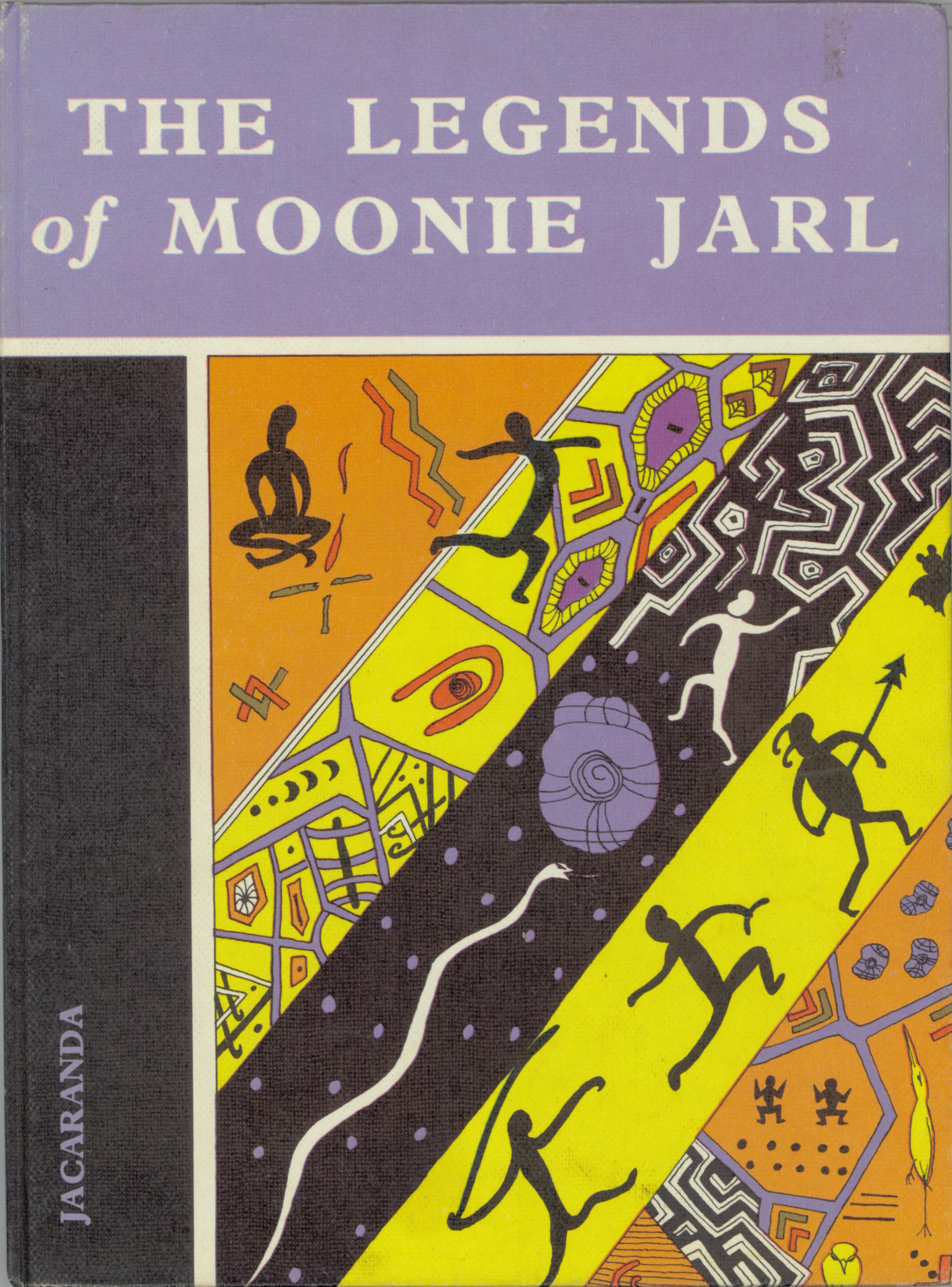 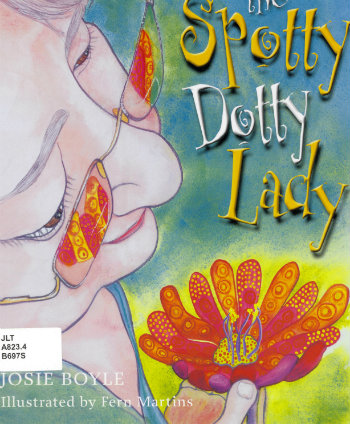 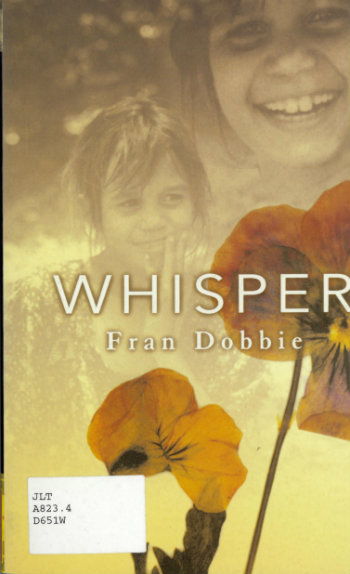 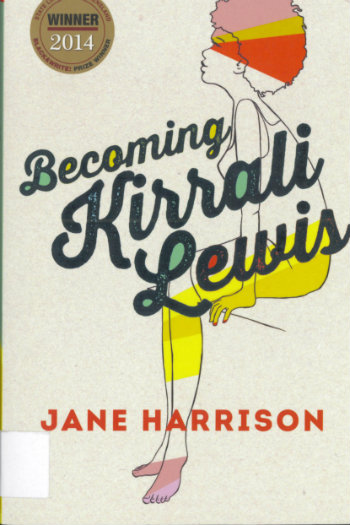 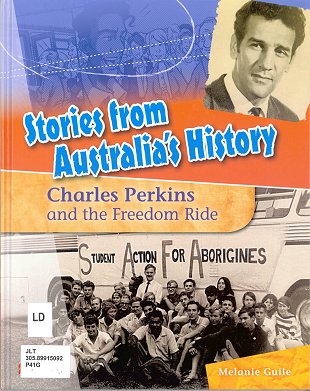 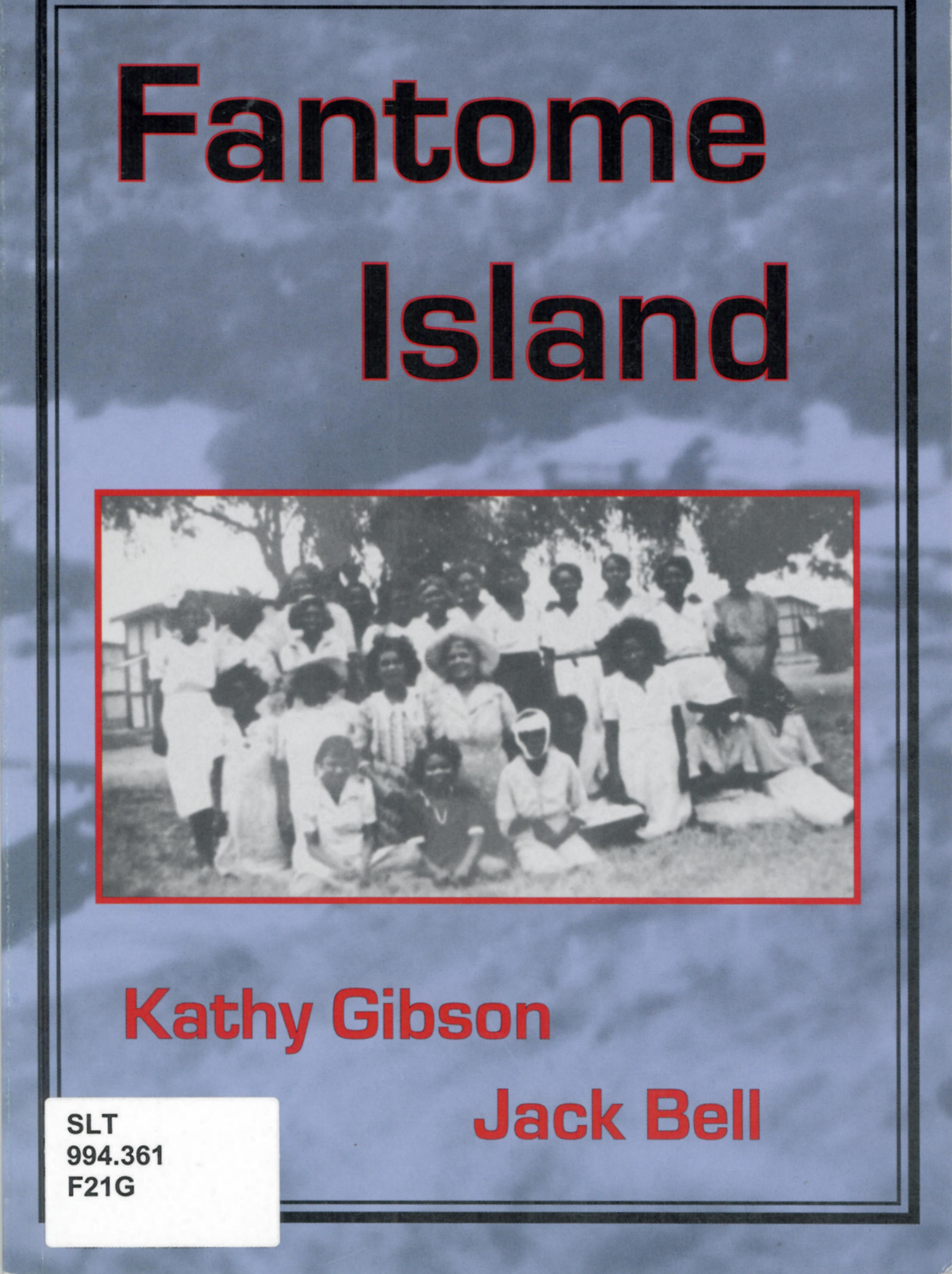