Our Ask A Librarian reference service is still available to assist with your research inquiries.

This guide helps you to research the history of schools and education in Victoria. State Library Victoria holds many resources including books, periodicals, images, maps, online databases and indexes which may help you with your research. We also refer you to other organisations that hold relevant records.

Good luck with your research.

When Victoria became an independent colony in 1851, it inherited a dual system of publicly funded schools from New South Wales. The Denominational School Board administered the funding and regulation of church-based schools, and the National School Board oversaw government-funded secular schools.

Some children went to independent schools, others were educated at home with tutors. For the poorest families education was a luxury many could not afford. This led to the establishment of what were known as 'ragged schools'.

The Board of Education was formed in 1862, at which point the Denominational School Board dissolved, and a system of common and rural schools established. When the Education Act (Vic) was passed in 1872, Victoria was the first of the Australian colonies to set up a central public school system based on the principles of free, secular and compulsory education.

All children aged 6-15 years were now required to attend school unless they had a reasonable excuse. Financial aid to church schools ended in 1874, with these schools allowed to continue independently. With the Education Act  the Department of Education was established, led by Victoria's first Minister of Education. 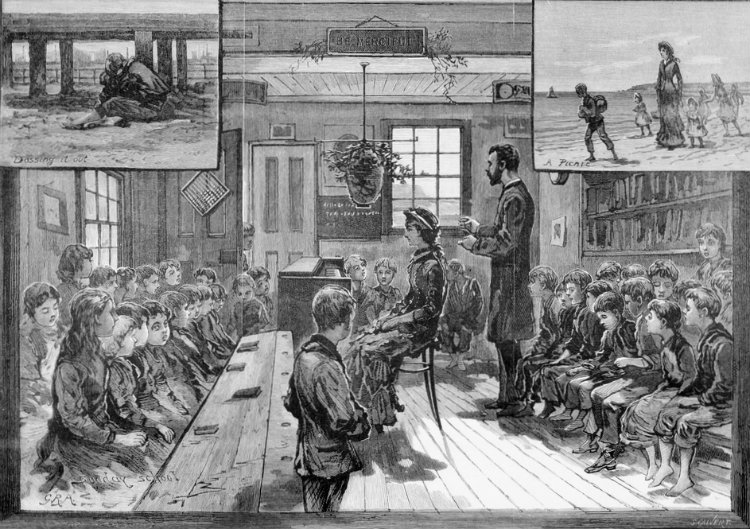 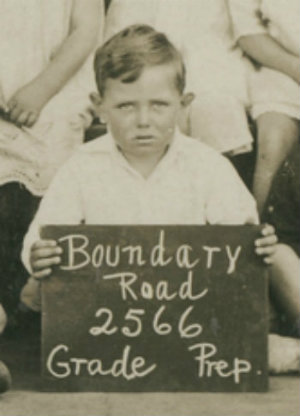 Hannah Barker, industry placement student in Masters of Information Management at RMIT, researched and provided content for the Images, Magazines & yearbooks, and Schools records tabs on this guide.

Nicole Scoble, industry placement student in Graduate Diploma of Information Management at Monash University, researched and provided content for the Buildings, Term Dates, and the Past Exams & Results tabs of this guide.