When researching schools it is important to note that there are a number of places where records could be, including but not limited to State Library Victoria:

Search the online catalogue by the school's name.

Some examples of items we hold:

Unfortunately records for many schools that operated and closed during the 19th and early 20th Centuries do not appear to have survived.'

See PROV's website for details of their extensive education and school records.

Victorian Pupil Register Database: This index contains over 113,000 names of pupils who attended Victorian primary schools over the past 150 years. It currently contains data from over 245 schools across the state. The register can then be consulted at PROV.

Records still held by the school

Records from a school that no longer exists may have also found their way into the local library, historical society or family history/genealogy group, sometimes even the local council. 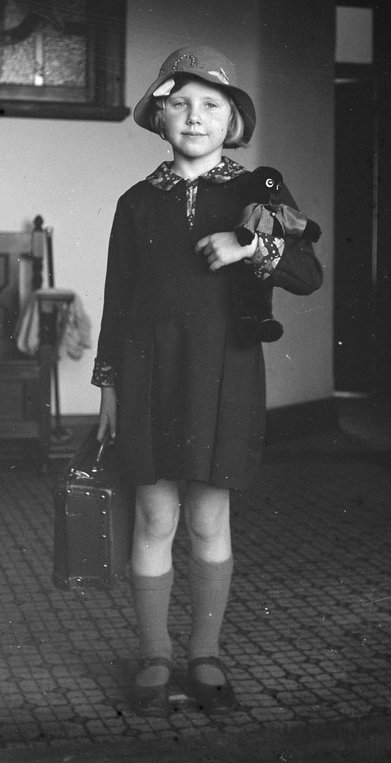