Searching the film or person you are interested in directly may turn up good quality results eg: "Charles Chauvel" "Cate Blanchett" "Muriel's wedding".

If the movie has a common term or name (eg: The castle), try using the name of the movie's director with the title ("The castle" Rob Sitch).

When searching be aware that for many Australian films and the people involved in them there may not be any results. This is because the number of books published on Australian cinema is quite small. By checking Australian film reference books (see the list below) you may uncover information about your research within listings about other books, newspapers, and magazines.

For a broader range of resources try using a different search method in the search bar. Instead of the default  "Everything but Articles" option, choose "Articles". This will search full text newspapers and magazines. You can then use the "Refine results by" option to narrow to more relevant results. 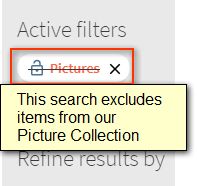 For a broad search use Motion picture* Australia*. Using "Australian film" may bring up many general photographs unrelated to movies (as the term film is often used in relation to camera stock).

To avoid getting pictures limit results by using search filter function and removing the Pictures resource type from the search parameters under 'Refine results by'.

A selection of Australian film books and journals

By using the Trove digitised newspaper database you can locate many of the major papers, which are digitised until the mid 1950s (plus the daily newspaper The Canberra times held until 1995). Much of the Trove cinema related newspaper material will be advertisements, as well as the occasional film review and production report.

State Library Victoria subscribes to the Sydney Morning Herald archive 1955-1995, and several newspaper databases that hold articles and full text material of the Melbourne (and other) newspapers from the early 1990s onwards.

State Library Victoria holds many unique objects and files relating to film in Australia. Some of these items include:

In 1959, the State Library Victoria (or then known as Melbourne Public Library) was a small but important backdrop to 'On the beach', the first major feature film based in Melbourne since pre World War one days. The video below looks at why the film was made and at Melbourne during  the movie's production. 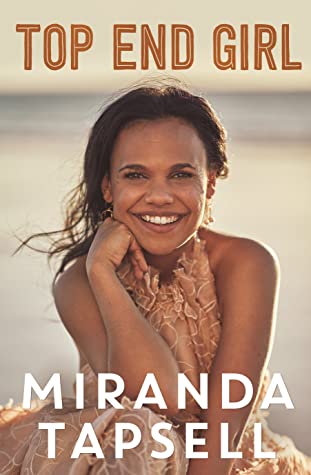 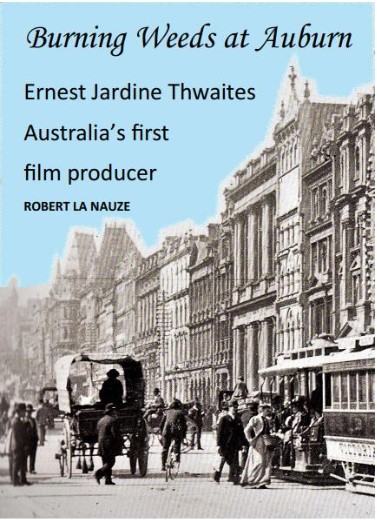 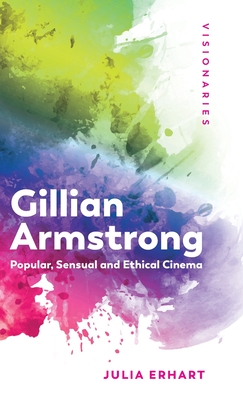 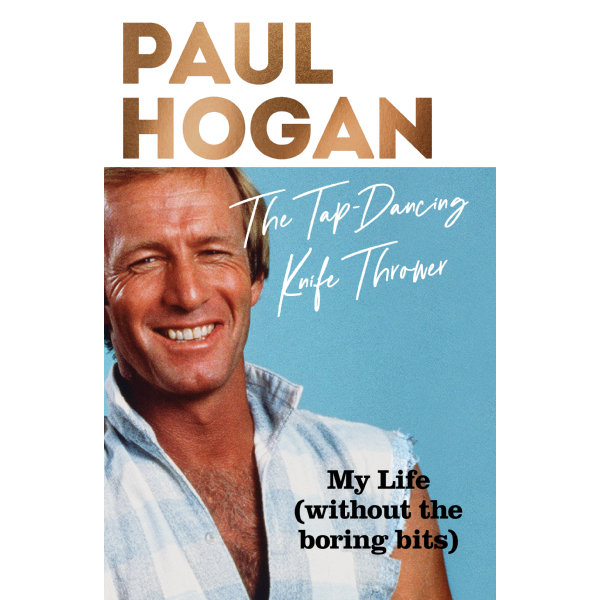 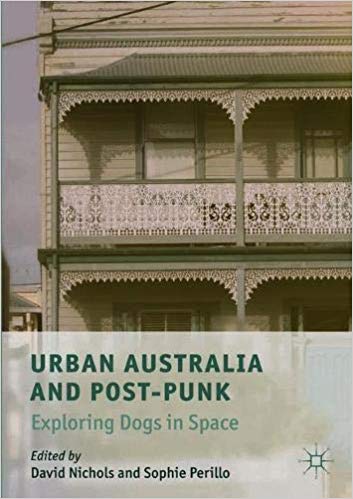 The federal government funding of film in Australia

From the 1970s, the Australian Federal Government has provided substantial funding for Australian feature films, shorts, and experimental and art cinema and television (whilst Australian documentary funding was strongly supported from the 1940s).

The major government funding and development body is Screen Australia (founded in 2008). This body handles film and documentary development and production funding.

They publish The screen guide, a database of production details about Australian film and documentary (from 1970 onwards).

Screen Australia has plenty of information and data on Australian film/tv on their site including box office, budget statistics, ratings etc. For this information search the Fact finders section of the website.

The State Library Victoria has a number of items published by Screen Australia.

State level funding and administration bodies fulfill a very important function for all levels of filmmakers.

Victoria's development and funding body is called VicScreen. The other state and territory film development bodies are:

A number of reports by these bodies are held at the State Library Victoria and other institutions.