Spectacular explosions, special effects, and tales of daring feature strongly in this genre. The big-budget comic book/superhero film are included as action films.

The art of making images and objects appear to be moving is called animation. There are many forms of animation, plenty of which were created before the advent of film (for example the flip book and the phenakistiscope).

In the modern era, animated films are associated with many different types of films including large scale Hollywood productions (aimed at children) and experimental film.

There are extensive resources available at the State Library Victoria about animation.

Dealing with the gruesome and scary, the horror film is best for those who love a good fright!

The science fiction film deals with largely imaginative concepts such as time travel, outer space and extraterrestrial beings, future technologies, and the strange and mysterious.

The crime genre film looks at those who perform misdeeds and those who try to catch them. Film noir is a related term to crime film as it refers to certain Hollywood crime films (originally from around the late 1930s to the mid 1950s) that had a very pessimistic outlook on the human condition. This term (meaning 'dark film') was first used by French critics.

Whether film noir it is a genre itself is debatable, but it is undeniable these films, particularly from the 1930s to 1950s, have had a large impact on filmmaking worldwide.

Melodrama is a genre where the dramatic elements of the film are heightened. A failed romance is good fodder for a well made melodrama.

The musical genre of film are movies where a significant portion of the film and its narrative are performed in song. This genre was once a staple of Hollywood cinema (since the introduction of sound to film in the late 1920s), though in the last 40 years it's has appeared less frequently.

In world cinema it is India via Bollywood that are the biggest producers and enthusiastic viewers of musical film.

The library has an extensive collection of film musical and soundtrack cds, vinyl records, and online.

The film western is a recognised genre that is mainly related to the United States of America and is a representation of the late 19th/early 20th century colonisation of the country by white setters of their frontier lands. Many western type films have been made elsewhere around the world, most notably in Italy.

The western genre is little seen in Hollywood in modern times, but it is a very important genre from film's early days until around the 1970s.

Many films have been made that are intended for an audience of children and teenagers. Many films that fall within other genres (for example: animated films) are made especially for children or teenagers.

Another search term is children in motion pictures

Documentary films have been an important filmmaking method since early cinema. It is essentially the filmic depiction of an aspect of reality.

State Library Victoria holds many resources about documentary film. It may be worth using filters and specific search terms to locate the item you require.

DVD/Video documentary - there is a significant collection of documentary DVD/Video held at State Library Victoria that can be viewed.

A genre is a particular theme or method of storytelling for a film. Movies are often thought of in terms of 'genre'.

Thinking about movies in genre terms can be useful in tracking down a particular type of film and filmmakers who specialise in a genre. Genre films can often be thought of as a straight-forward piece of storytelling and entertainment, but some genre films deliberately explore complex themes (eg: a horror film such as Dawn of the dead is thought of as a zombie film and also as a commentary on the perils of capitalism).

Many general/introductory film texts discuss genre. Some books that examine film genre in detail include:

The library has a significant amount of material that is findable using genre terminology. The pages below are just a sample of some of the more common genres. 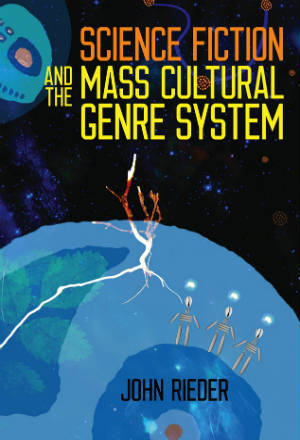 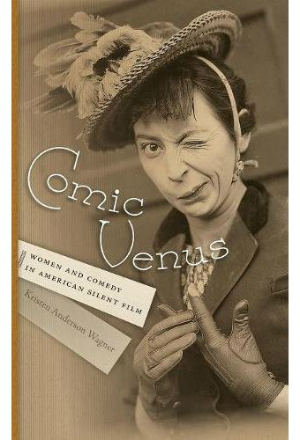 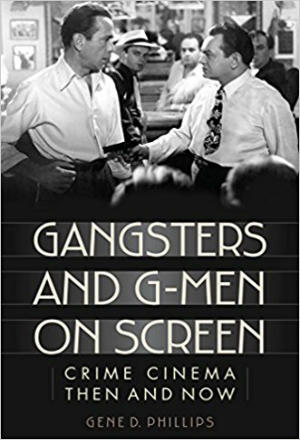 Gangsters and G-men on screen : crime cinema then and now / Gene D. Phillips. 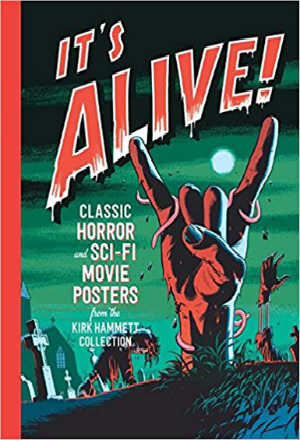 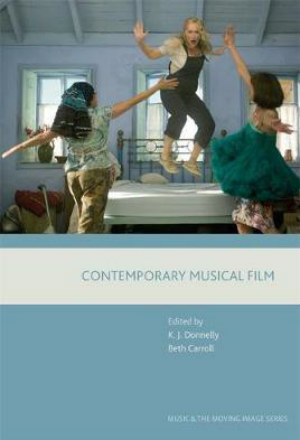 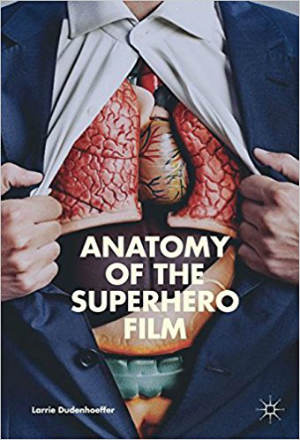