Researching films by country and region

Most of the film books in the library are about USA films. There is a very wide range of material available and using a basic search (motion picture* United States) will bring up an overload of results.

Another search term to try is Hollywood, though you will want to filter and combine search terms for it as well.

Below is a very small selection of writing on USA film that might be useful.

State Library Victoria holds many key academic film journals that are based in the USA (mostly published by USA universities). Their content includes much USA film but their scope is global cinema. Magazines like Variety and Hollywood reporter are specifically about the USA film industry. Hollywood quarterly (1940s-1950s) and Premiere (monthly that ran 1980s-2000s) were good all round film news and entertainment magazines focusing on USA film. The Media history digital library links to many historical USA film magazines.

The databases mentioned on the 'Research' page of this guide should give good results for USA films. Try the databases below as well.

India's vibrant cinema has been a mainstay of Indian popular culture. Film production in India is amongst the highest in the world, and the Indian musical (known around the world as Bollywood) has spawned a massive music and star industry. The Indian film industry is not just Bollywood and there have been many important films and filmmakers working in India who do not partake in the musical movie tradition.

A selection of books and magazines

There is a number of Indian specific film journals in our collection dated between the 1970s and the early 1990s.

General books for UK and Ireland

As Britain is a major film producer, as well as a supplier of talent to the USA, there are many film books the library holds. Using other keywords  may help narrow your choices. For example, if you are interested in British comedy films, try  Brit* comedy film*.

France uses film as a key cultural point of identity. Its film industry is heavily subsidised by the government and has protections afforded to it unlike most other film industries in the world.

France is important for not only its film production industry in general but is known as the home of many key film theorists and filmmakers. The Parisian based nouvelle vague (New Wave) movement of the late 1950s and 1960s looked at cinema in a different way than Hollywood film did at the time. The ideas explored in the movement had a massive impact on filmmaking in the USA, and all over the world.

Europe has traditionally (and continues to be) an important area for filmmaking, both in terms of film production and film industry in general. For the larger European countries, much has been written and can be accessed at the State Library Victoria.

Due to the amount of writing on German, Spanish, and Italian cinema, using genre and other film terminology with a country search might be needed to narrow one's search results.

There is much writing available on Russian/Soviet Union cinema. Early Soviet era cinema brought innovations regarding montage and documentary.

A good way to search to research filmmaking in countries south of the USA is to use the term motion picture* Latin.

Africa, Iran and the Middle East

Feature film production is strong in a number of countries in these areas, particularly Iran, as well as South Africa, Israel, and Nigeria. Check the reference books listed for information on smaller film producing countries. Article searches can be an effective searching tool for hard-to-find material on African and Middle East film.

Nigeria (including the term Nollywood): search

Nollywood is a (controvesial) nickname used to discuss the Nigerian film industry. Nollywood films are currently produced at a very high rate and are popular in Africa (which is perhaps why Nollywood shares a similar terminology to Hollywood and Bollywood).

Search term for Nollywood. (Note that a search using articles will bring up many more matches)

A number of Iranian films and filmmakers have had constant success in the arthouse film markets worldwide.

This page includes resources about films from all over the world. Some general worldwide resources are listed as well as more detailed listings for countries and continents.

The Directory of world cinema book series has some good (but not exhaustive) guides to film in certain countries or regions.

Magill's have published a series of annuals on recent cinema that can be viewed online via the State Library Victoria website. Magill's survey of cinema is a multi volume series containing detailed reviews of films worldwide from the silent era until the 1980s. These are on the shelves in the Arts Reading Room in the library.

The International motion picture almanac (1956-2014) was an annual publication that looked at cinema from all over the world and summarised production and exhibition trends for each country.

If you are looking for information on film in newspapers around the world check out the State Library Victoria newspaper guide, or the wikipedia list of online newspaper archives.

Searching for film resources relating to a country or continent is a good option to use to locate relevant resources, as writing about individual movies/filmmakers are often placed within the context of a country's cinema history.

Using a wildcard asterisk (*) can broaden your search term by including variations of a spelling of a country. For example, using the asterisk after the n in Japan (Japan*) allows searching for both Japan and Japanese.

Basic terms like 'film' or 'cinema' or "motion picture*" (with quotation marks and asterisk) with the country or region or continent.

For example: motion picture* France feminis* (use * for either feminism or feminist), or film* China action.

Article search - use for online articles. Choose this term from the drop down box that is usually set on Everything except articles. 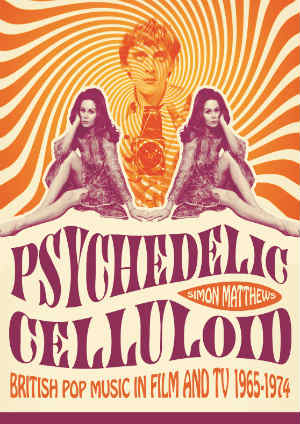 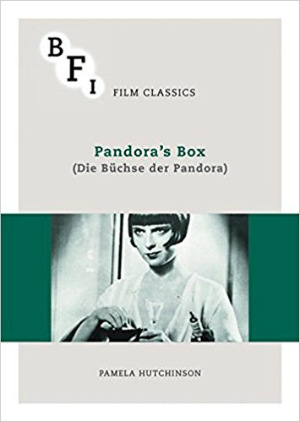 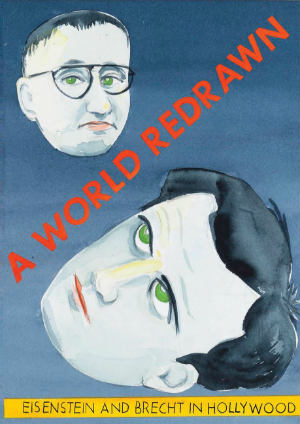 A world redrawn : Eisenstein and Brecht in Hollywood / edited by Zoe Beloff ; with essays by Hannah Frank and Esther Leslie. 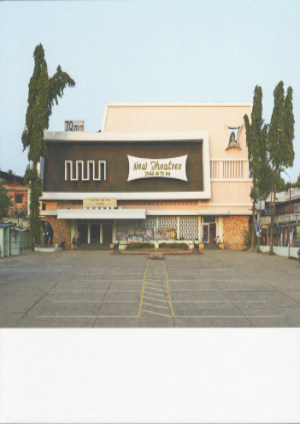 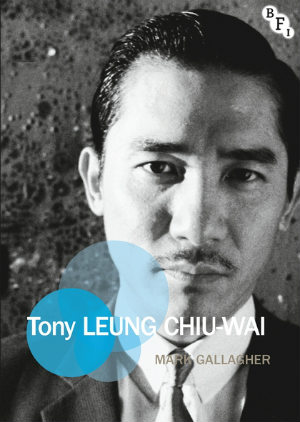 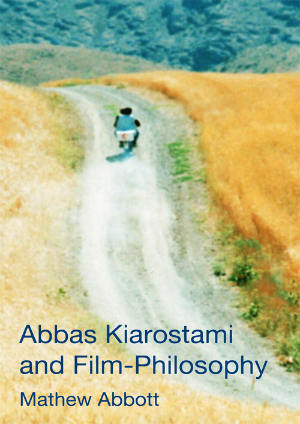