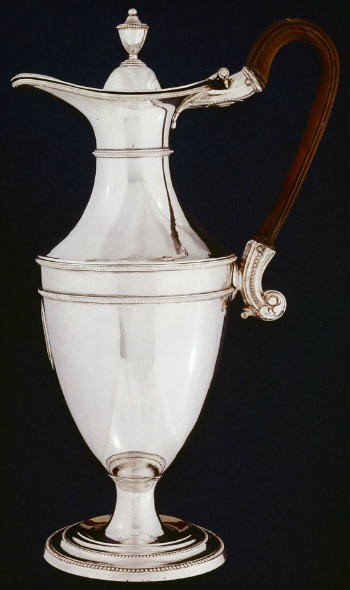 The earliest form of silver plating was Sheffield plate, where thin sheets of silver were fused to a layer or core of base metal of copper. Since about 1840 a process called electroplating has been used.   It is not sterling silver.

Many of the early pieces were impressed with marks resembling hallmarks used on sterling silver. The London silversmiths filed an injunction in 1773.  The following year the Sheffield platers were allowed to resume using marks, provided they bore the name of the maker and a distinctive device

Plated silver is regularly used in flatware [spoons] and hollowware [tableware such as bowls, coffee pots]

After the 1840s, and the development of electroplating, nickel silver became popular as a base metal and forms an ideal, strong and bright base for silverware.

Nickel silver first became popular as a base metal for silver-plated cutlery and other silverware, notably the electroplated wares called EPNS (electro-plated nickel silver). It is used in zippers, good quality keys, costume jewellery, for making musical instruments (e.g., flutes, clarinets).  Nickel silver is so named for its silvery colour and has no elemental silver in it until plated.

The Sheffield plating process is not often used today, as after about 1840 it was generally replaced with the electroplating processes.   Electroplating tends to produce a "brilliant" surface with a hard colour — as it consists of pure rather than sterling silver and is usually deposited more thinly. Sheffield plate continued to be used for up to a further 100 years for silver plated articles subject to heavy wear, most commonly uniform buttons and tankards.

Most Sheffield plate seen today has been re-plated, especially items which are used regularly or require much polishing such as candlesticks.  Rarely used items are often in very good condition and so may be confused with electroplate. Collectors should be aware that many designs have been reproduced in electroplate, with those from the early 1900s being the hardest to recognise since, like the original items, they seldom have a makers mark. The way to recognise the genuine article is to look for signs that it was soldered from pre-plated metal sheet or wire rather than constructed in base metal and plated afterwards. Look carefully for soldered joints, often well-disguised by the experts of the time. 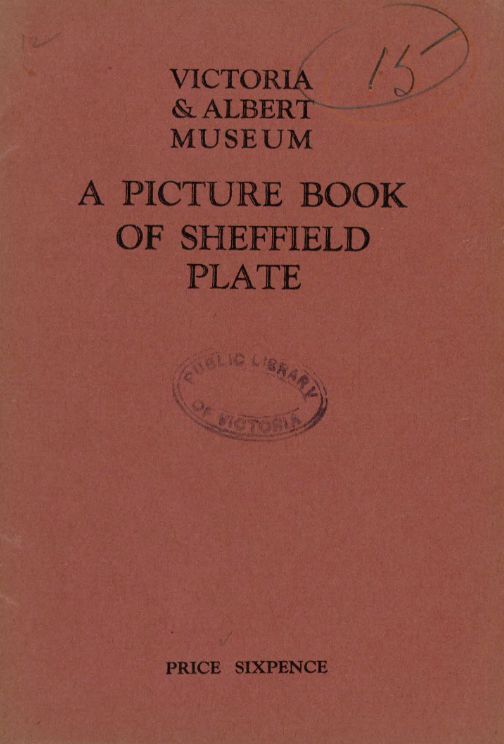