The first medicines included foods and herbs, often processed – distilled, powdered or boiled. Some have since been discovered to have powerful medicinal properties and have been reevaluated for treatment. Spirits and tonic wines were also used medicinally. Regulation of diet as part of treatment for ailment and disease was, and continues to be, used in mainstream and alternative medical regimes.

Early settlers mostly ate meat and starch – flour made into bread, damper, oatmeal, corn. Meat, often salted mutton, was supplemented with local game. Gradually and according to proximity and personal capacity, dairy, fruit and vegetables were added to the mix.

Nineteenth century studies on diet made the connection between poverty, and so a reduced capacity to provide nutrition, and ill-health. The developing science of nutrition identified the components of food and their various contributions to health and well being. After identification of the properties of proteins, fats and carbohydrates and other nutrients; vitamins and their properties were identified by the 1930's.

Philip Muskett published his Art of living in Australia in 1893, aiming to "bring about some improvement in the extraordinary food-habits at present in vogue." He advocated a diet more in keeping with the climate - less meat, more fruit and vegetables. Harriet Wicken, domestic science teacher contributed the recipes. This, along with many other early cookbooks, identified the role of the cook in keeping the household healthy, "To give the greatest amount of nourishment with the least trouble to the digestive organs should be the study of every housekeeper".

The ability to store food impacted on the diet -the Coolgardie safe, and later iceboxes were still the dominant means of cooling and keeping food until refrigeration became more widespread in the mid 20th century. Living close to a grocery store provided variety and more regular purchase of perishables.
The promotion of particular foods was informed by the idea that health could be created and maintained by diet. This notion was used at various stages to encourage strength and vigour in the community, for example during wartime.

We are what we eat, published in 1945 detailed how foods can be used to fight diseases. In the 1950's Gayelord Hauser, American nutritionist in his best selling Look younger, live longer promoted a diet of natural foods. Texts for the domestic science curriculum incorporated the developing science of human nutrition identifying food groups and dietary requirements for health.

Food habits in AustraliaCollected essays from historical, sociological, anthropological and socio-medical perspectives.
What the doctors ordered: 150 years of dietary advice in Australia - challenges the notion of objective truths regarding nutrition and diet.
Food & nutrition : food and health systems in Australia and New Zealand - comprehensive survey of history of food consumption and development of nutritional understandings. From the 1983 edition, History of nutrition in Australia (ch.2) available online.

Australia's food and nutrition - available inside the library, and online.
Food habits in Australia - list of items in the collection.

Early medicines came from dispensing shops - apothecaries, chemists and druggists and grocers. Melbourne, by 1841, had a population of 20,000 including 18 physicians and surgeons, and 8 chemists and druggists. All prescribed treatments, but self diagnosis was also common - early papers and magazines include many advertisements testifying to the power of a powder or a potion.

Increasingly chemists sought control of the industry to protect the public as more toxic substances appeared. The Pharmacy Act of 1876 provided legal recognition of the profession. The Act created the Pharmacy Board which registered practitioners from 1877. This regulation also formalised the divide between medicine and pharmacy.

The British Pharmacopeia (1864), was one of the first attempts to harmonise standards for ingredients and preparations. With greater understandings of contagion, infection and illness, a more diverse chemical approach to treatment developed from the previous reliance on herbs, alcohols and opiate derivatives in varying degrees of concentration.

The divide between chemists and grocers/storekeepers developed – the latter able to provide treatments based on cheap chemicals such as baking powder for a cheaper price than a registered chemist.

The Pictures Collection includes an array of labels produced by Troedel and Cooper for medicinal products. Chemists had their own recipe books for making prescriptions - some of these are held in the Australian Manuscripts Collection.

Some suggested searches on the Library catalogue:

Newspapers are a rich source of advertising information on medical and pharmaceutical products. See the How to find newspaper guide. 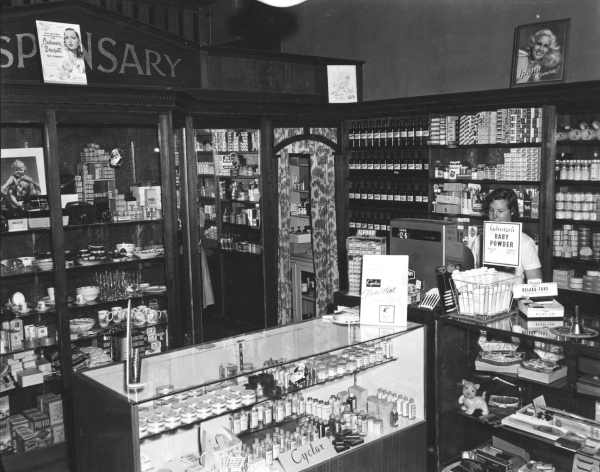 Governments' engagement with nutrition policy acknowledges the role of food in issues of health and wellbeing. Many factors combine to create a person's health status, however diet is an important component in health strategies. 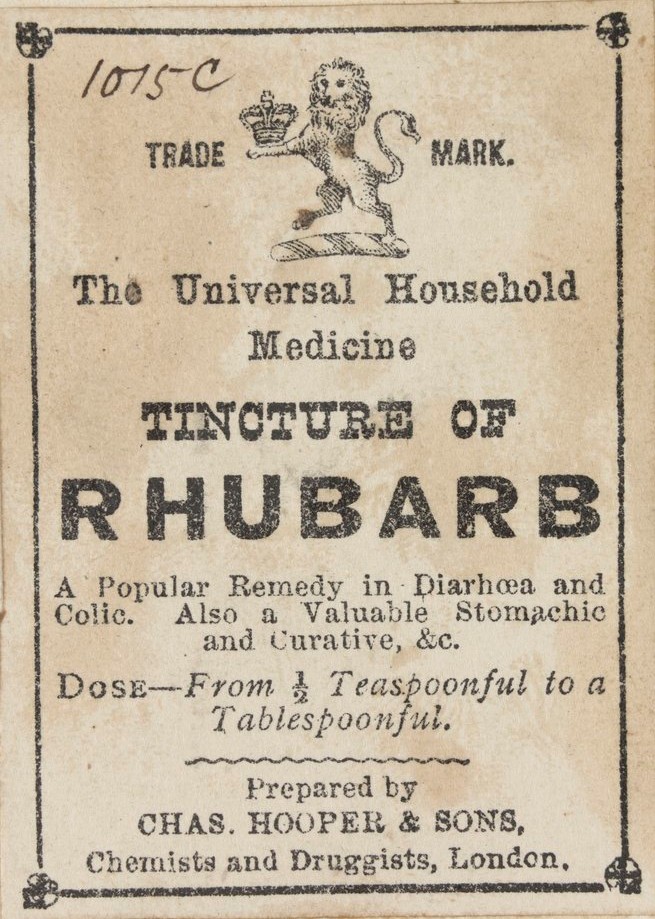 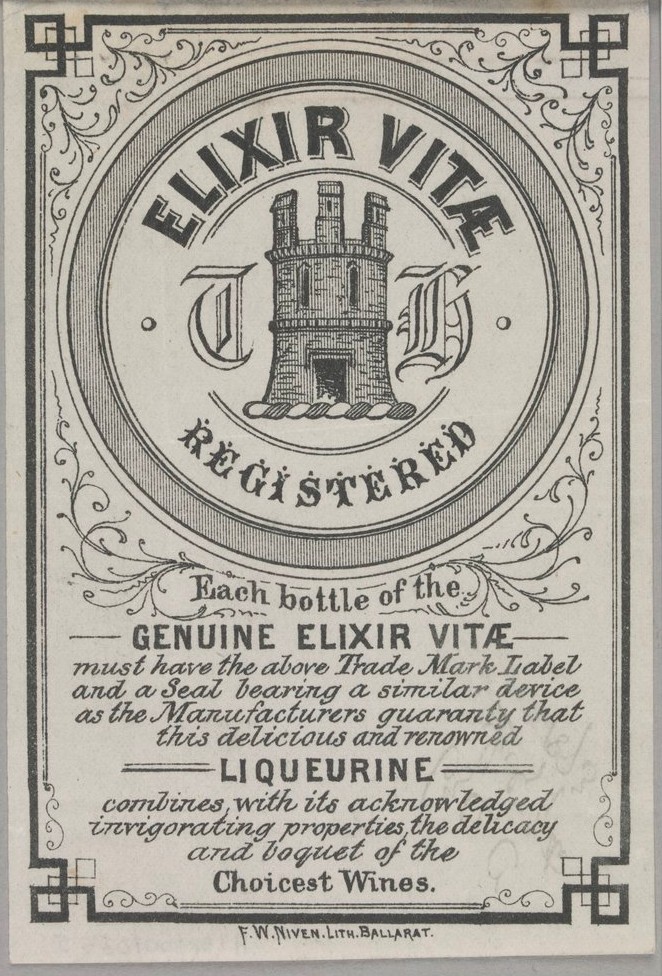 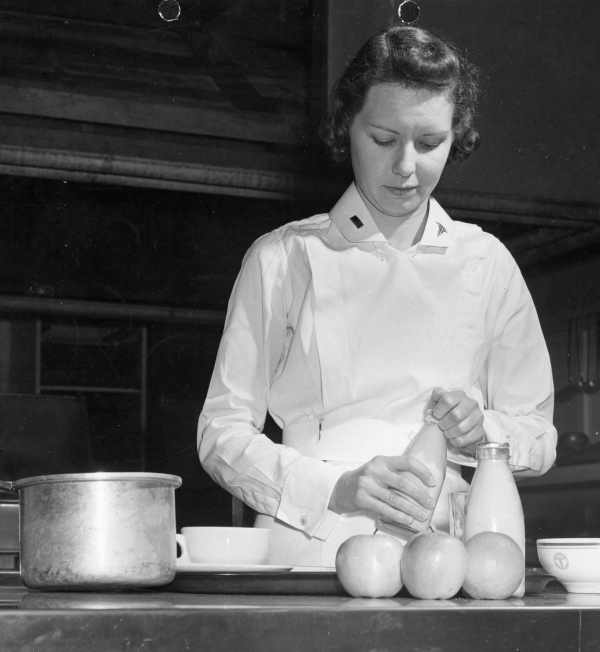