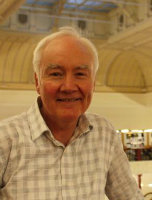 Australia has three levels of government - federal, state and local. For an overview look at the Australian government site.

The official website of the South Australian state government has information on the different departments and portfolios of government. 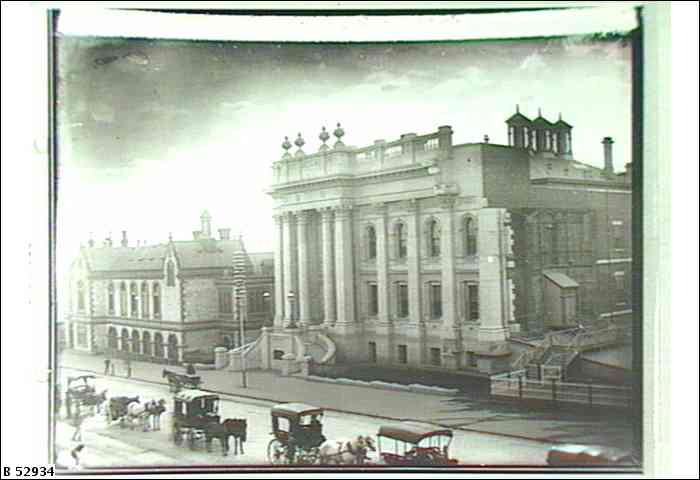