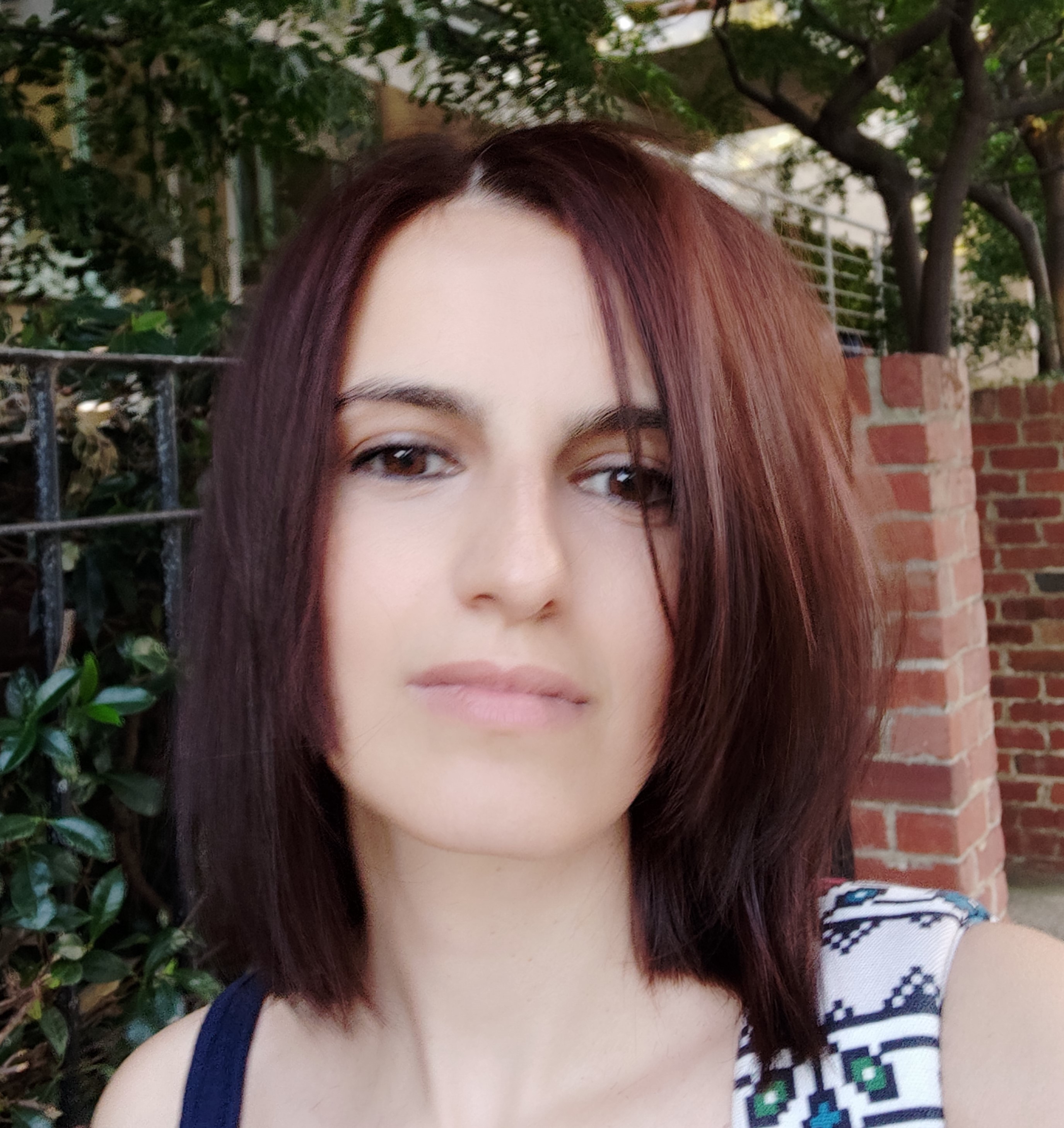 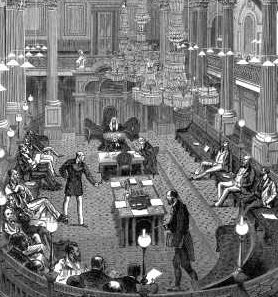 This research guide provides details about Victorian government publications and explains where and how to find them.

Choose the tabs across the top of this page for more detailed information on each topic.

We have a separate research guide on Finding Australian legislation.

This is a perpetual work in progress. If you detect errors, or if you can suggest other information sources or approaches to the topic, please contact me.

We hope you find the guide helpful.

By 1842 the Port Phillip region was eligible to elect members to the New South Wales Legislative Council. For more on the history of the Port Phillip District up to separation try the research guide Victoria's early history, 1803-1851.

The push by the settlers of the Port Phillip District towards separation from New South Wales began as early as 1839.

Finally separation was achieved on 1 July 1851.

The new colony had a Legislative Council which was partially elected (on a restricted franchise) and partially appointed by the Lieutenant-Governor, Charles La Trobe. The official opening taking place on 13 November, 1851.

In 1855 Victoria gained responsible self-government. The new constitution established a parliament composed of a Legislative Assembly elected on a male-only but otherwise relatively democratic suffrage and a Legislative Council then still elected on a restricted franchise.

The first parliament with this composition met in 1856.

For more detail on the establishment of government in Victoria try this parliamentary information sheet.