What are budget papers?

Each year in May the Victorian Government publishes its budget, which provides projections of Government income and expenditure for the coming financial year.

From 1905 a Budget statement was issued to accompany the Budget speech (available in the Hansard). Renamed Papers (including analyses of the balance-sheets . . . ) in 1929, and Budget papers in 1945, these publications were slim booklets. From 1965 the budget speech was published as an accompanying booklet.

Estimates documents were included in the Victorian parliamentary papers until 1983. Since then the budget papers have only been available as separate publications.

Note "some relevant material, tabled in the House, is never ordered to be printed as a Parliamentary Paper, while other Budget Paper material is not even tabled. To complicate matters further there have been on-going changes in the makeup of Victorian Budget Papers in the period 1980-1990." (Index Victorian parliamentary papers, 1950-1992 compiled by T.J. Strehlow).

Budget papers are published in the Parliamentary papers, see the tab above. 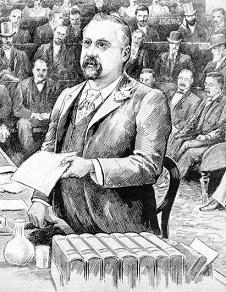