Voting in Victoria is administered by the Victorian Electoral Commission. Their site has a range of electoral information (see below).

As well as material listed here, see A handbook of Australian government and politics (various years) and the Victorian parliamentary handbook for overall election results and for voting in particular electorates. The Victorian parliamentary handbook includes a useful chronology showing changes to parliamentary representation in Victoria and changes in length of terms of members. The various editions of A handbook of Australian government and politics list changes in electoral law for the periods covered.

2008 to current Results of elections and by-elections.

Elections receive substantial newspaper coverage. Using the dates of elections you can browse newspaper articles around the relevant date. The Library has published several guides to locating newspapers and articles in newspapers. For quick online access to news reports of Victorian elections prior to 1955, go to the Trove newspaper database using the keywords victorian elections and refine the date range in the margin to the left of the results list. 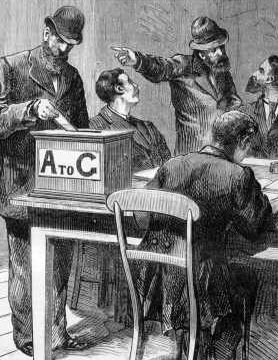