Australian immigration and shipping records were state based until 1923 when the Commonwealth Government assumed responsibility for passenger arrivals and departures. Pre 1923 records are housed in the relevant state archives and post 1923  are held by the National Archives of Australia. 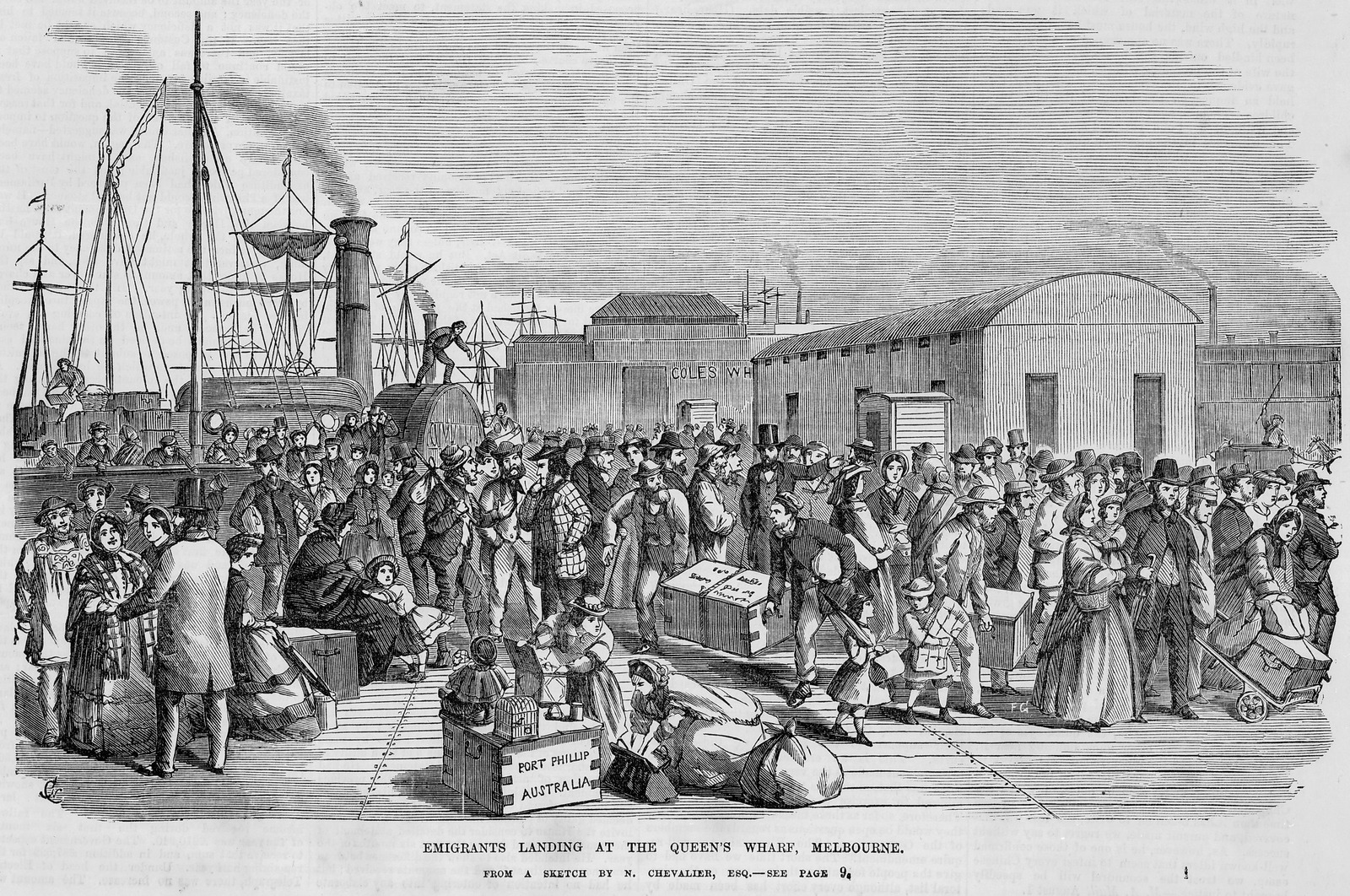 Other states and territories

Detailed information on how to locate immigration records can be found in the  state and territory genieguides, available in Family History and Newspaper Room.

Library blog - When the boat comes in: voyages to Victoria

For information on researching passenger lists, shipboard diaries and finding your elusive ancestors, please see our blog - When the boat comes in: voyages to Victoria.

For technical information, pictures, logs and histories of passenger and cargo ships please consult the Library's Ships and shipping guide.