Newspapers are an excellent source for listing of games and results. The higher level the competition the more broadly it will be covered. 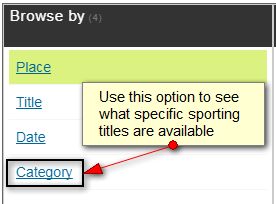 Some of the very earliest games of Australian football will be reported in the daily newspapers such as The Argus and The Age, and also in more specialised publications such as Bell's Life in Victoria and Sporting Chronicle.

Local competitions are reported in local newspapers, many of which are available online for periods prior to 1955 on the Trove Historic newspapers database.

Browse by title or use the options to narrow your search.

The Football Record for a single game each week in the AFL/ VFL competition from 1912 to current has been digitised and is available online.

Near the back of each week's issue the results of all previous matches for the season will be listed.

The AFL website has detailed records of recent AFL and AFLW games. 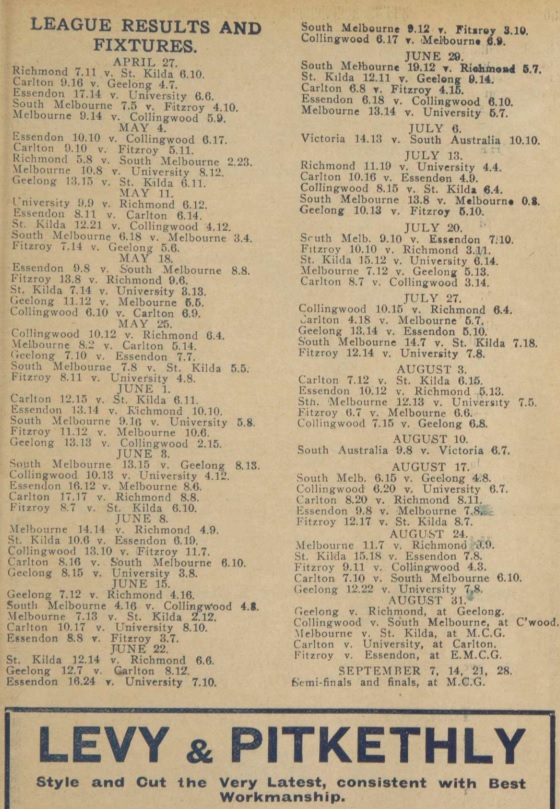 Football record listing of results from final home and away round of 1912 VFL season. 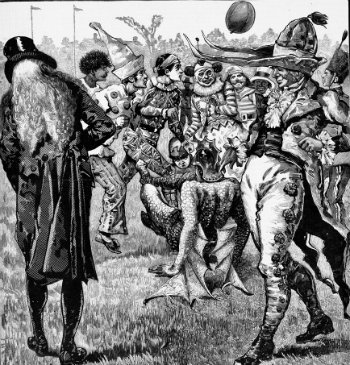